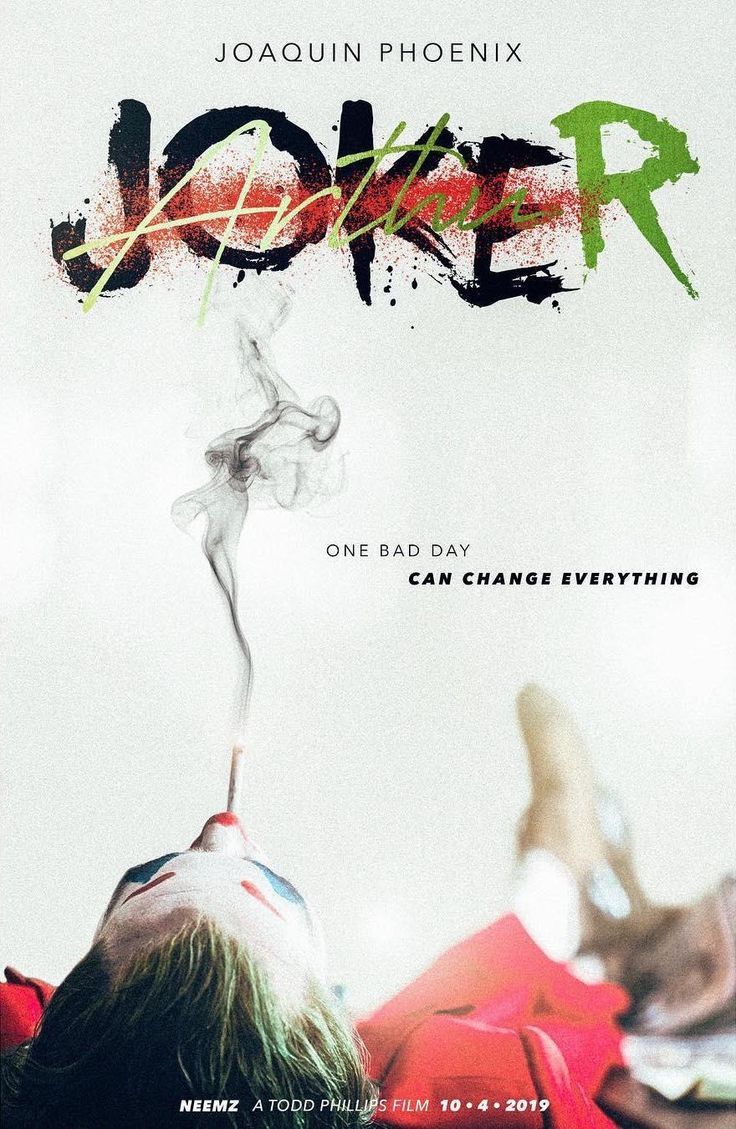 Look at this as a way to sneak a real movie in the studio system under the guise of a comic book film.

So this isn’t going to be a review so much as just thoughts that spur to mind about this film. And yes, that does mean there will be spoilers.

This film seems to be brilliant.  Brilliant because the filmmakers, and possibly even the screenwriters, seem to know exactly what they are doing, and are fully aware of the compromises they had to make to make this happen.  Obviously we’re in this superhero overload phase from both Marvel and DC, though at this point I believe we’re past the peak of it.  It’s been winding down for a couple years now, but being artificially inflated by the corporate milkers who want to milk that cow dry rather than send it back out into the fields for a few days (that’s a few years, or even a decade, in our reality) before going out to milk it again.  They don’t realize we don’t live in a hentai world where we can get enough milk out of titties to fill a schoolbus.

Uh… back on track here.  So because we’re in the midst of a superhero phase, where everything is all about franchises and sequels, this is a film they could only get away with by providing the illusion that this has connections to Batman and the DC universe.  They didn’t want to make a film connected to the whole superhero film, but they had to in order to get it made, and to get attention from potential viewers.  Which is why the moments with the Waynes at the end of the film came off as a bit, “meh.”  Not to mention the insane age gap between young kiddy Bruce Wayne and the Joker himself.  He’ll be on crutches by the time Bruce Wayne gets suited up as Batman.  So this Batman and Wayne stuff is tacked on, and this isn’t designed to be true to the Batman lore (even if the Joker’s backstory has different interpretations in many graphic novels and animated films).  This is no more a true Joker villain origin story in the Batman universe than Roland Emmerich’s Godzilla is a true Godzilla movie, or Maleficent being a true Sleeping Beauty spinoff, or that 2018 Robin Hood movie being a true Robin Hood film (count in all those other various interpretations of King Arthur too, especially the one starring Clive Owen).  The thing is, despite what those Wayne moments or the title may imply, I don’t the the filmmakers ever really intended it to be.

So that’s one compromise, tacking on the comic book hero/villain connection (though there’s no doubt they were inspired by the idea of that character).  The other compromise is the more political stuff.  Like how one could say (and some have said) Thomas Wayne represents Donald Trump, and the Joker represents the masses suppressed by evil capitalists like him, and so he inadvertently leads an ANTIFA-like rebellion to eliminate the capitalists and bring some good out of that, I guess.  Plus throw in some decent black people and make sure all the people who are assholes are white guys.  That’s the other compromise.

Or so they say. This is when I started to realize, while watching the film, that these are some smart motherfuckers that made this movie.  All of that ends up being a smokescreen, because those are the things they have to have in Hollywood movies nowadays to get them released in mainstream media.  Which is a form of restriction in a sense, like the days of the Hays Code.  But you know what they say about art and limitations. 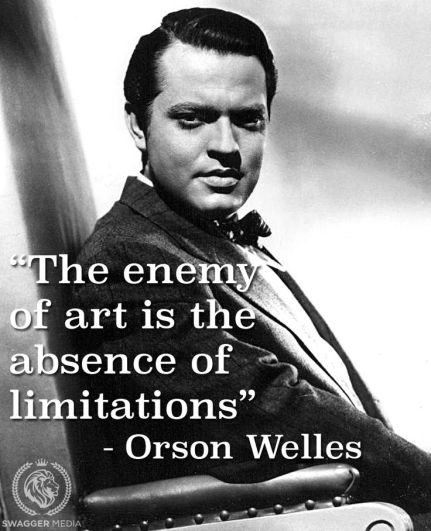 This is a film that is widely open to interpretation.  And you have no idea how fucking refreshing that is to see in this day and age.  This is beyond films like John Wick, Death Wish, and Rambo which provide us with a solid dosage of solid action films with little to no political compromises, but tend to be shallow indulgences (ie popcorn flicks that only intend to be the most entertaining B flicks imaginable, while never being ambitious enough to be more than that, and there’s nothing wrong with that).  This is a film that is legitimately good, moreso than I’m sure the studio heads were willing to give it credit for (not that they give a shit, all they want is money and SJW themes put in their films).

The far left can sound like the far right when it suits their agenda.

So while one can say we’re supposed to sympathize completely with the Joker and all that he does, one can also say the film can be interpreted to be the complete opposite.  That despite the bad things that happen to him, we’re not supposed to sympathize with him hardly at all.  That what he does is bad, and the crazy clowns that riot and kill police and aspiring politicians hoping to fix the state of things are just as bad if not worse.  That they’re the bad guys, and all the stuff representing law enforcement, Trump, and all that other stuff, are the good guys.  After all, this Thomas Wayne guy trying to run for mayor (told you this wasn’t all that accurate to Batman lore) does state that things are bad, and he intends to fix them.  And from what we see, things are bad.  Several characters admit as much.  To job loss, the type of people that commonly run around, how some are mistreated, how psychiatrists don’t really know how to do their jobs properly, etc.  If nothing else, one can agree the city is in need of fixing. 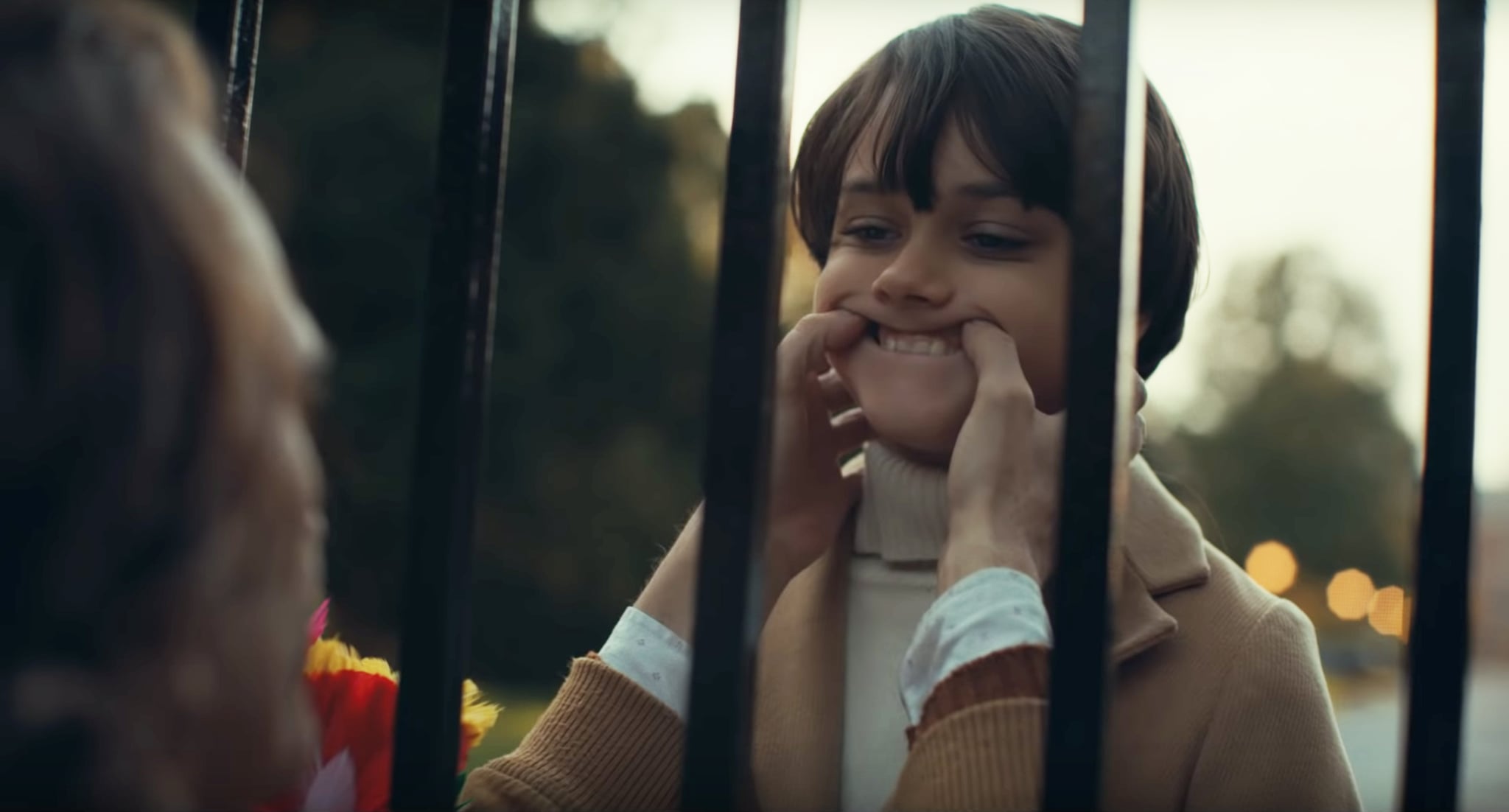 On the other hand, it could be somewhere in between too.  Thomas Wayne could be just another politician who lies about the good he will do, yet will do none of it if he gets into power.  And the signs are all there as to why society got so bad.  The economy aside (which is due to political/corporate corruption), how about the fact that a delusional psychotic mother who allows her adopted son to be mistreated would be able to keep that son and continue to raise him, even after being admitted to an asylum?  A society that sides with single mothers so strongly they’re willing to allow that to happen. Talk shows and news programs that make fun of people who need actual help, who should be pitied rather than made fun of, and therebye encourage others to make fun of them and treat them as less than human, less than equal.  Which can only fan the flames and make things worse.  Especially when the lunatics are given a platform to spout their craziness from, for the sake of views and ratings.  Are the networks having ratings that are so poor, making them so desperate, they are willing to have people like that on the air to push the edge in order to get those ratings back?

This should say a lot about society if standards have warped as badly as the Joker’s distorted sense of reality (he has delusions, which begs the question as to how much of what we’re seeing is actually real).  Warped enough to where this is all considered ok without people realizing something is broken and needs to be fixed.  But if they don’t realize that, then maybe they are the ones that are broken.

After all, it’s not as if the crazy man doesn’t have some valid points.  To talk about how society mistreats him, make him relatable to others who are mistreated the same way.  If enough people are treated as badly as him, then that shows a problem with society.  And if society doesn’t take measure to heal that wound, it will fester and lead to riots and uprisings (something many like to blame on Hitler and the Nazis in one such case).  Even if it’s a delusional psychotic that ignites the spark for this powder keg to explode.  Which causes the deaths of innocents trying to keep things together, including law enforcement and others trying to keep things together.  But are they worth keeping together?  Are they worth saving?  Or should there just be anarchy to make a hard reset?

If things are in such a bad state, and those in power are fine with keeping that as status quo, or even worse, then there’s not much way for the lower-middle class to view it as either a tragedy or a comedy.  But in clown world, it’s all a comedy to them.  Things are so bad, that the main way to stay sane is to point and laugh at it, and continue to do so as it inevitable falls apart, when the inmates start to run the asylum.  Maybe when the shows over, when society fails, the laughter will stop and things can be taken seriously again.

But anyway, it must be noted that Joaquin Phoenix is a fucking powerhouse.  He deserves an award for his acting in this.  The film may be good on its own, but Phoenix takes it to a whole ‘nother level.  They also said that about Heath Ledger’s performance in The Dark Knight.  But unlike that film, the Joker is at the forefront, the leading man, not a side character.  And pretty much the entire film is spent with him.  It should go down as one of the best performances of all time in cinema history.  His level of energy, craziness, physical looks, facial expressions, tone of voice, how he does his laughter.  It’s nothing short of the best performance of his career. 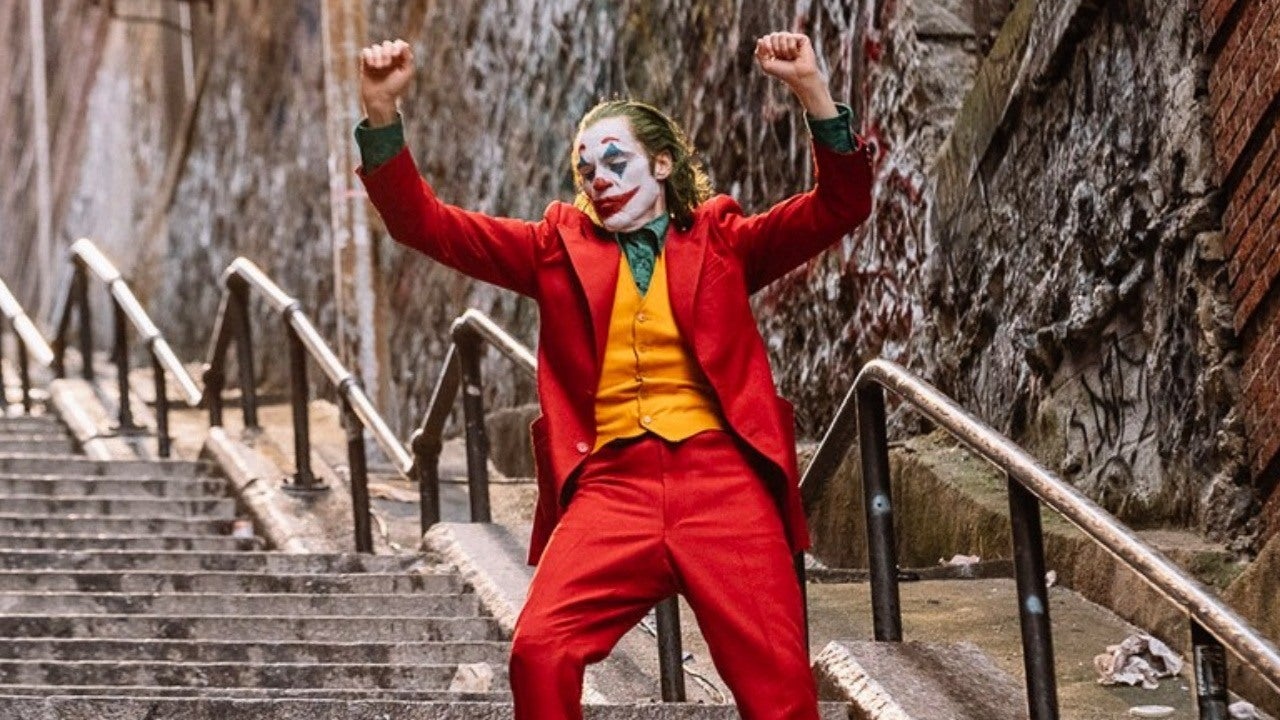 And yes, the dark humor is strong with this one.  How could it not be, when it’s all about clown world?  One would wonder if this is a film they could or should laugh at or not (which is what dark humor is all about, stuff that can be funny, but it seems so wrong to laugh at, or even think about laughing at it).  Well, it becomes apparent by the time the midget joke happens (which I’m amazed they got away with, all things considered), that this is definitely a dark comedy.

So, do I recommend this?  Of course I do.  It’s likely the best, and culturally relevant/significant, movie we’re going to get all year.

PS: I also wonder if DeNiro realized he was placed in a role in a movie that takes aim at his own political outbursts in the past, both in film, and outside of it.

Edit (1-26-2020): Made a response to some other critiques of this film here: https://theanomaloushost.org/2020/01/26/re-wow-and-black-pilleds-white-nationalist-joker-critiques/