So I made this review on IMDB, which is currently getting processed.  On the off-chance they’re as bitchy as I’ve heard, and they terminate both it and my short-lived account, I’m putting it here.  On the chance that the review stays and my account doesn’t get terminated, I’m keeping it up here anyway.  Regardless, this review isn’t up to my usual standards, so I don’t go as in-depth as I would normally like.  Primarily because I didn’t really give enough of a shit about this movie.

So the film is about the whole racial thing regarding transportation and buses. You know, a sort of Rosa Parks thing, except it primarily focuses on a maid and her family (and the family she works for). Clearly a film designed to address the issue of racism during that time period. Released just before the whole Rodney King beating which would occur before or after this film’s release, depending on which release date you go by. Makes me wonder how sensitive film culture was to the boiling tension rising during the late 80s up to 1991, with similar films such as Spike Lee’s Do the Right Thing, and to a lesser extent The Josephine Baker Story. Particularly strange films addressing racial issues made a big comeback in 1991 after being largely absent in 1990 (even Spike Lee’s Mo’ Better Blues managed to avoid it, and that’s something I didn’t think was possible). The only film that addressed racial issues in any serious fashion in 1990 was Bonfire of the Vanities, and that’s all. Cue 1991, and we get this movie, Come See the Paradise (how Japanese were treated in America during WWII), and Cadence (sort of). 1990 was like some calm cease fire on racial issues in film before they would resume with films like this. And the Rodney King incident would do anything but quell their demand.

This film suffers from the usual problems to be found in these films, and does a half-assed job of trying to deal with those problems. It attempts to portray the typical white racists as having more than just two dimensions, having some who don’t hate black people and tell the other white racists to cut it out (the bus driver vs. the teen punks). And it has the husband who has an internal struggle over the whole thing, but primarily sides with his racial tendencies (albeit with some peer pressure, and the influence of those he is often around). And then there’s the typical black haters, which isn’t as overdone as I thought they would be.

But that’s only half the problem dealt with. The other half, as is practically guaranteed to be the case with very few exceptions in the history of cinema, is the portrayal of black people in this. You mine as well as try to find a Holocaust film that doesn’t portray Jews as meek innocent pacifistic people. Token stereotypical innocent blacks all around, with no depth to them. Say what you will about Spike Lee, but at least his Do the Right Thing film gave pretty much everyone a decent portrayal, showing pros and cons with everyone. 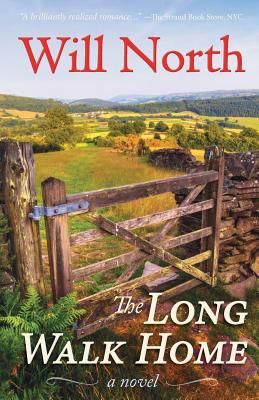 And for those of you thinking it’s not fair to compare this to Do the Right Thing because of it’s time period and historical accuracy over a historical event, this film lost the capability of qualifying for that defense once the ending happened. Unless we’re to believe the power of black gospel music can quell the anger of a white mob ready to riot and start bashing skulls in.

The film had some decent moments, but nowhere near enough to make it worthwhile. Despite some efforts to add in some complexity to some of the characters, this is ultimately just a simple film that wants to preach a simple message. The key word being preach. And I’m not the biggest fan of preachy films, not even when they preach about something I actually enjoy (for example, 90% of the Christian films out their proclaiming how great Jesus is and how everyone else sucks). The only types of preachy films I enjoy are the so bad they’re good ones, like Reefer Madness preaching about how pot is bad. Guess that’s why I prefer Blazing Saddles to this. At least when satirical comedies tackle the issue of racism, they have fun with the stereotypes. 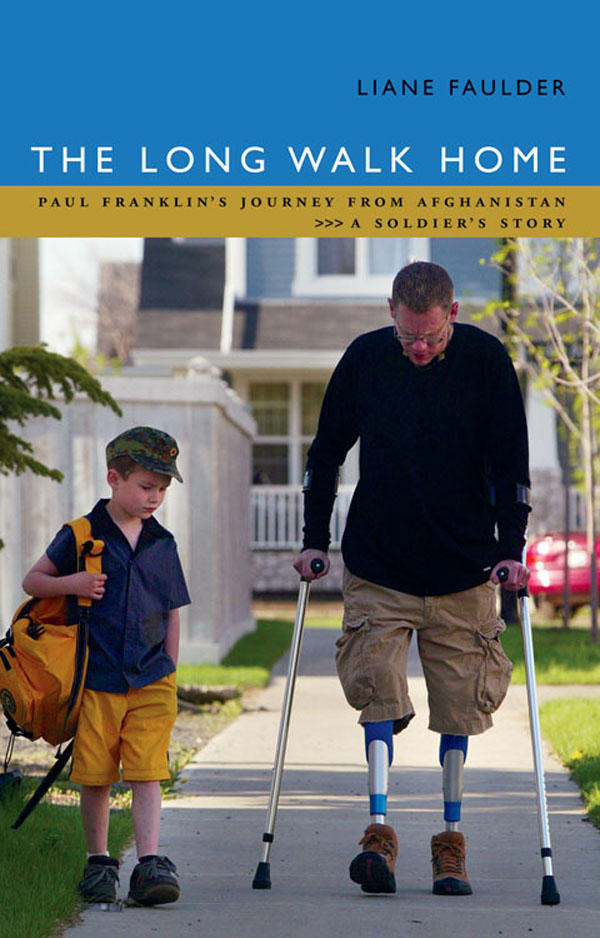 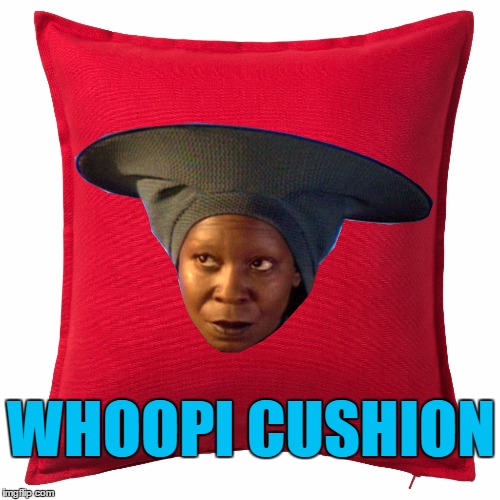