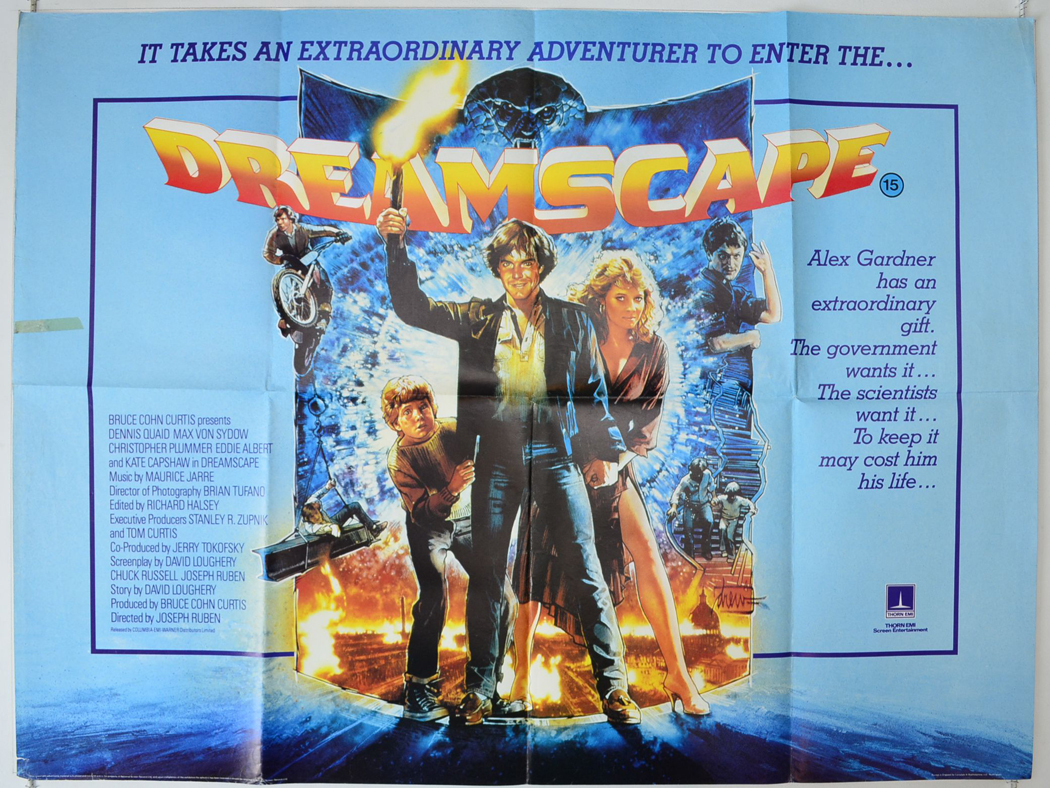 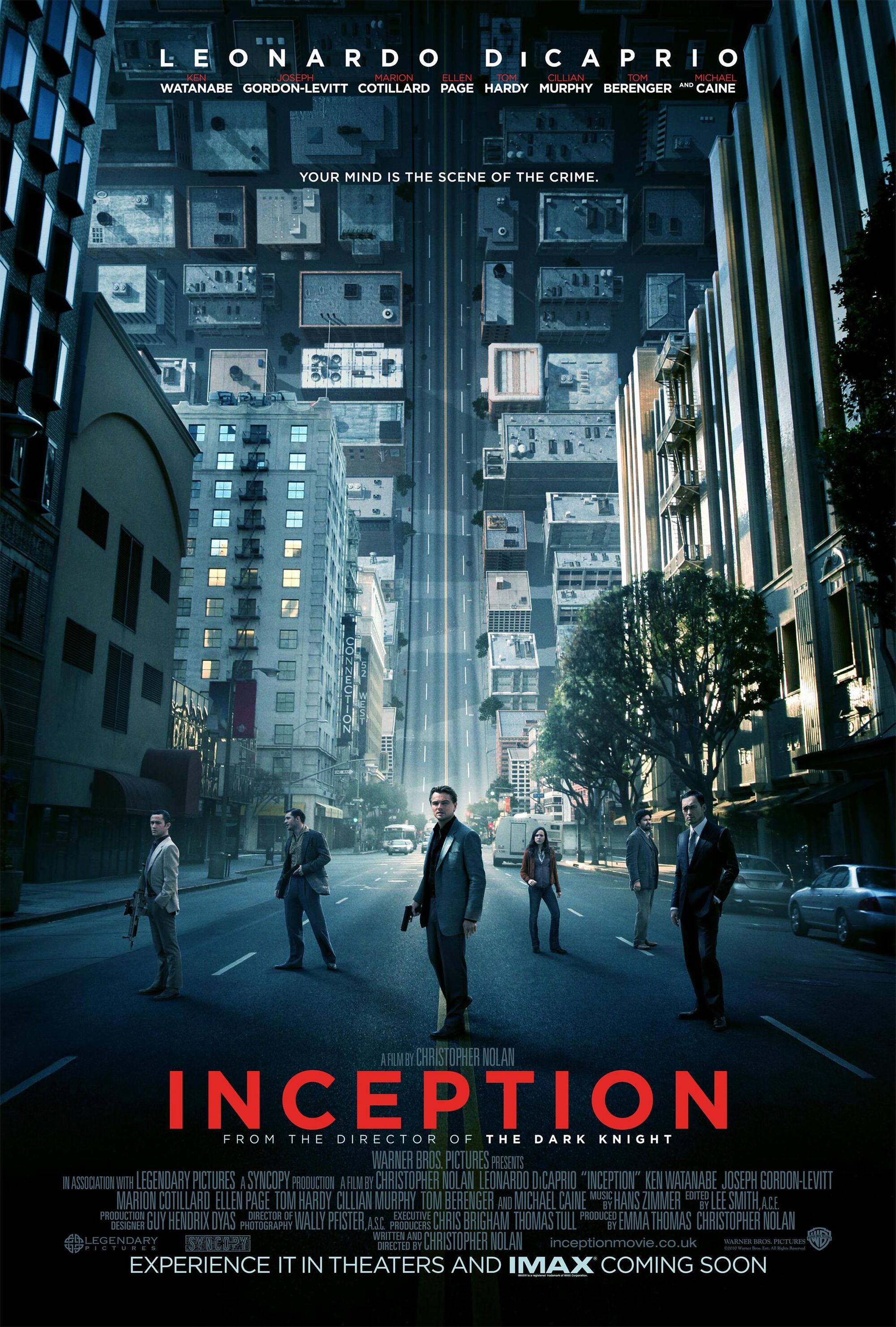 I’ve been having a hard time finding my mojo with spontaneously writing up film reviews, even for those I’ve recently seen.  I think it has something to do with this cocksucking Wuhan Chinese kung flu COVID (can operate vividly in death; I don’t know, I’m not doing too well in the logic department these days) virus negating my ability to socialize outside of my fucking house on my fucking computer.  Well, that’s not completely true.  It’s not the fault of the virus, it’s the fault of the government and local politicians playing along with their bullshit.  And how it’s fucking with college classes that should, by all rights, be done on campus since the ones I’m taking involve hands-on lab work for maintenance and repair.  If I wanted to do a buttfucking online class, I’d self-teach myself.

Well, I guess I’ll start by just typing what comes to mind, and see where it goes from there.  As usual.

Now, normally, I’d want to review a film that’s related to pandemics for the sake of thinly veiling my desire to rant about this.  You know, like Outbreak, or Contagion, or that one episode of Dead Zone from 2003 that was too on the mark for comfort in predicting all this.  But I’m not in the habit of being that convenient.  One can only dream… about other ways (shadow) governments would weaponize a crisis and destroy your dreams.  They do try to subliminally message ideas into your head about how you should act and what you should believe. 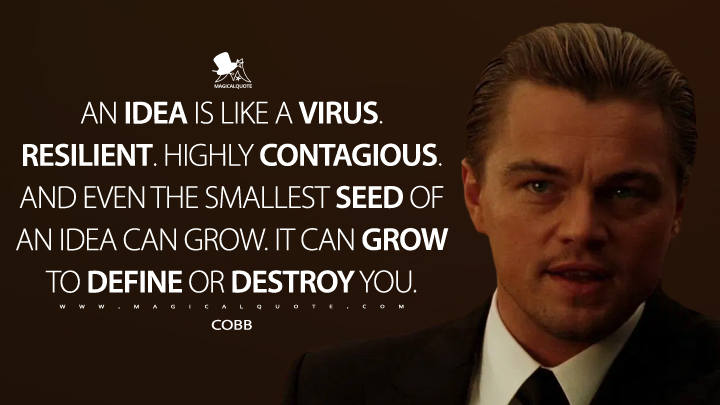 Which brings me to Dreamscape, one of the few films that gets things right regarding how to portray dreams and nightmares.  Sure it may utilize a decent amount of obvious green screen to get the job done, but at least it has the advantage of “this is a dream, it’s not suppose to perfectly mimic reality” going for it.  Contrast that with Inception, which for the most part just utilizes dreams as an excuse to make a 007-inspired flick with multiple locations, and very rarely utilizes the strangeness of what dreams can bring.  The Nolan brothers are not known for being creative in that way.  Though they did give it a hard shot with Interstellar (and even then many argue the “creative” elements were tacked on and out of place and conflict with everything else about the film; which isn’t something I’ll disagree with).  The opening shot of Dreamscape has a woman running before getting caught up in and burned from a nuclear explosion.  The way it is shot is completely dreamlike (it’s unreal, literally).  Contrast that with the opening of Inception, with a guy on the beach before getting carried away to some dojo or something.  Nothing dreamlike about it; it may be unusual, but we usually watch movies for unusual situations, whether they’re realistic or fantastical.

The plot of Dreamscape is about a man gifted with psychic and partial telekinetic abilities being put into a program where he enters into people’s dreams to help them out of their nightmares.  Only to realize a shadow organization within the United States (like an unofficial CIA, or something) wants to utilize this program to create psychic assassins capable of killing people in their dreams, which results in their deaths in real life.  It is established early on the risks to going into people’s dreams.  The psychics could become catatonic from the experience if the dreams are traumatic enough.  Then the stakes become raised when one realizes that being killed in a dream can result in you getting killed in real life, which can only really result from interaction between those who sleep and the psychics who come into their dreams.  Thus you have a reason to be tense at what goes on within the Dreamscape. 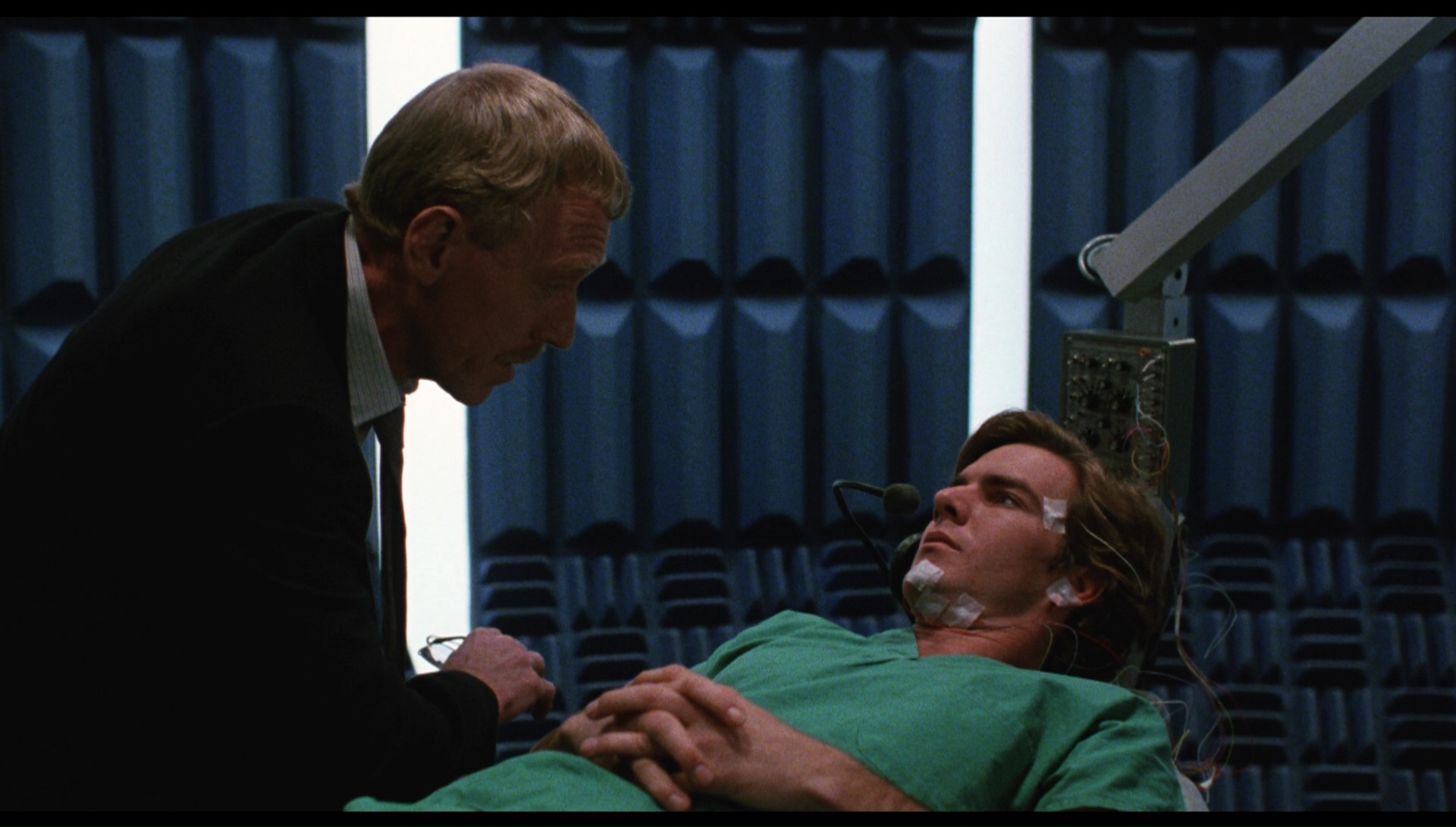 Plus some government intrigue thrown in regarding how they want to weaponize anything, regardless of how it can benefit society through peaceful means.  The protagonist doesn’t really have much of an arc through all this though, other than fulfilling a purpose that went beyond the usual fluff he lives for.  Personally, I think it would’ve been interesting to see how he changed due to being forced to becoming a killer for his own survival, utilizing his own “gifts” for murder rather than just the usual mind reading to take advantage of women and gamblers.  But that didn’t happen.

Inception, on the other hand, utilizes dreams for getting information out of an individual, or to influence an individual’s mind.  There isn’t really anything about assassinating someone within their dream, just doing espionage.  And the potential risks for going into one’s dream?  No risk whatsoever so long as you’re not on drugs.  There’s a risk of getting put into purgatory where you risk becoming catatonic in real life, if you’re on some serious sleeping pills or something.  But for the most part, it’s difficult to feel tension when you basically just wake up if you get killed.  The only other real downside is being unable to tell fantasy from reality, particularly when you wake up.

As for the character arc, it can be safely said it’s stronger in this film than it is in Dreamscape.  Sure there’s the whole thing regarding whether or not he can tell fantasy from reality, and if he is in reality by the end of the film.  Whoop-dee-do, it’s not all that interesting or intriguing to me.  What is interesting is the idea that the whole “inception” thing, the idea of subtly planting an idea in someone’s mind and doing it well enough to cause them to believe it was their own idea, was done to the protagonist.  Rewatching the film, a theory emerges that DiCaprio’s character may be having inception brought upon himself by Michael Caine and Ellen Paige’s character (and possibly others who may be in on it).  To get him to get over his guilt over his wife’s death, to bring him back to reality the same way he brought Ken Watanabe’s character back to reality (and hopefully more successful than how he brought his wife back to reality).  Which brings about the idea that subliminal messaging could be used for evil (corporate espionage) just as easily as it can be used for good (to improve the life of one you care about, hoping there won’t be bad side effects as a result).  The film becomes more layered and interesting as a result compared to Dreamscape, in spite of not really portraying dreams as accurately as Dreamscape does.

To compensate for not making dreams, well, dreamy, Inception paces itself in an interesting way.  The way it’s edited, the way it goes through various scenes and sequences.  It’s done in a way where it isn’t fully grounded, making the dreams indistinguishable from reality (change of setting and color scheme aside).  It’s not as interesting as The Prestige where a rewatch makes you wonder which person was which (and I personally believe it’s the better film), but it does make for a quick pace where the film flies by in spite of its length.  The fact that I thought the film was only 90 minutes long when I got done with my initial watch, only to find out it’s nearly an hour longer than that, makes me believe this is a great film.  Because any film that can make time fly like that for me must be doing something right, in spite of whatever beef I have with it.  The same can’t be said for Dreamscape.  While it does capture what it feels like to be dreaming rather well (in my humble opinion), it does drag a bit during the middle segment.

Speaking of beef, the main issue I had with Inception was Ellen Paige’s character.  Particularly because of how nosy she is with DiCaprio’s character.  Granted, it makes more sense if it’s her intention to discover more about him personally so she can pull off an inception technique on him later on (likely at the behest of Caine’s character), but it still irritates me.  Not enough to ruin my enjoyment of the film mind you, it’s just a minor nitpick.  Plus there’s the idea that she may be unintentionally doing inception on him.  After all, how often do we, as individuals, try to influence others in such a way as to try and better their lives?  To make them act/behave in a certain way?  For good or for ill?  Sometimes on a subconscious level?  Do we know we are subliminally influencing others at the behest of being subliminally influenced ourselves?

Dreamscape is a more shallow and simplistic film by comparison, opting not to be so thought-provoking (and not even aspiring to be that deep, and there’s nothing wrong with that).  Best it has is a “face your fears and take responsibility” message, from a personal level to a political “managing the lives of others and an entire country” level.  It opts for more intriguing visuals.  While Inception had the bending blocks of roads of cities and stuff, and that hallway fight, Dreamscape has the snake man, post-apocalyptic imagery, the crooked wooden staircase, among other interesting visuals.  Both films serve a different purpose regarding its portrayal of dreams and how it seeks to entertain the viewer.

Bottom line, I can recommend both.  And as much as I hate to admit this, as one who normally prefers more creative and imaginative films (let alone practical effects and non-CG), I find Inception to be the better of the two primarily because of the fast-paced nature (I don’t know of any other film I’ve seen that makes time go by as fast as this one).  It is strange though, while Inception is a film whose plot focuses a good deal on corporate espionage (planting ideas into a corporate rival to make them dissolve or scale down a company, so that the other corporation can reign supreme), it doesn’t focus as much on how governments could use this technology (or human ability) for their own evil deeds as heavily as Dreamscape does.  Likewise, Dreamscape is a film whose plot focuses more heavily on the protagonist and his abilities, how he should be responsible with such abilities, and yet Inception ends up succeeding more as a personal character study for its protagonist.  It’s like both films need to swap their priorities.  They need to get married and fuck and make some new baby movie that has the best of both worlds.

PS: And speaking of fucking, fuck you Steven Spielberg for editing out the portion of Dreamscape that showed your girlfriend’s tits.  Same thing with that other sex scene.  This is bullshit, I want muh titties!  Especially when that broad from Temple of Doom puts on a performance that is nowhere near as irritating as in that movie (she was perfectly fine here; which goes to show that asshole intentionally made her an annoying fucking bitch in that Indiana Jones flick, which made it worse than Kingdom of the Crystal Skull; someone skull-fuck that movie!).