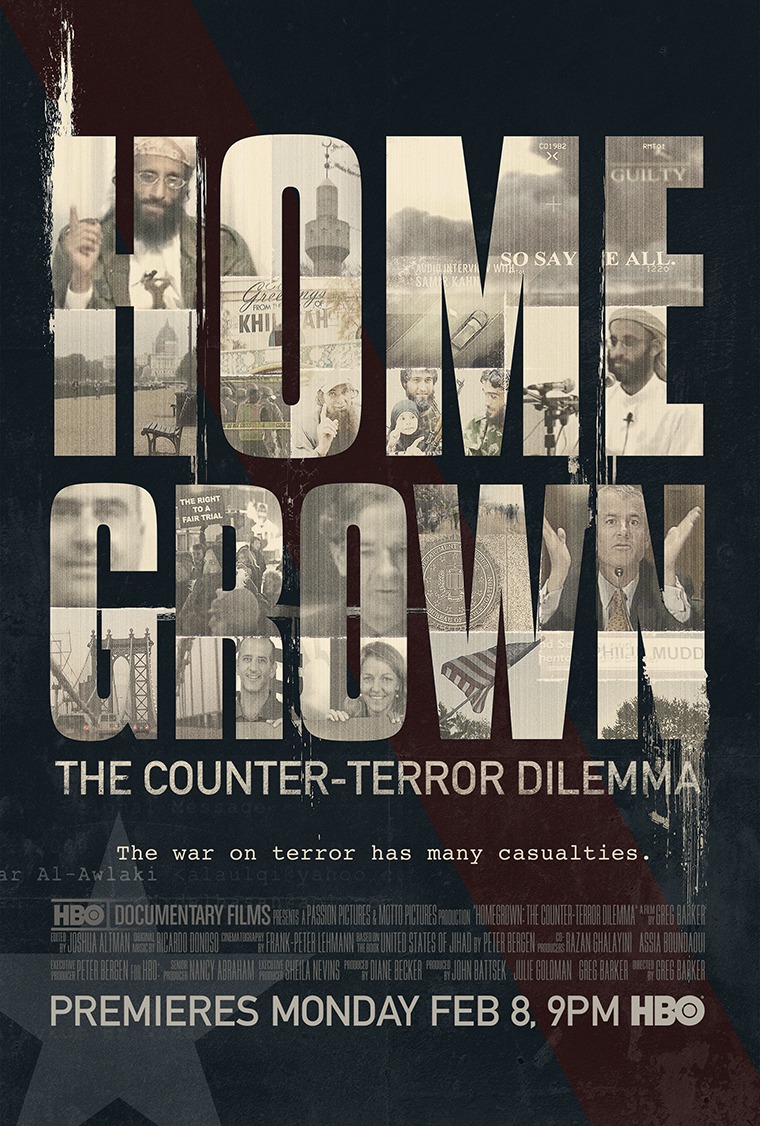 I expected this documentary to be more of a one-sided “make peace, not war” film which showed how muslims are becoming unjustly discriminated against and imprisoned for being potential jihadists, but are really just nice people.

To my surprise, that’s not what this is.

This takes a hard look at both sides. The film mainly focuses on one incident where this guy gets arrested and charged and sentenced for 4 counts of conspiracy, an American born and raised muslim. It focuses on the family members, mainly the sister and occasionally the mother, who are saddened by this and say that there is no way he would ever do such a thing, etc. I expected the film to mostly compose of that, until it showed the other side, one of the officials discussing how he and others were tracking this guy, what led them to eventually arrest and charge him, why they did so, their history with cases like this, and so on. It becomes a very muddled grey area, where you can’t be sure if this guy was as innocent as his family claims, or not.

But the film doesn’t just focus on that small scale. Throughout the runtime, it goes bigger, talking about how people become jihadists, how they become terrorists, incidents involving terror attacks (mainly the Boston marathon bombing and the Fort Hood attack), the culture and atmosphere of the environments such events lead to, etc. It even mentions the English speaking magazines written by whosoever that talk about how one can become a terrorist, make bombs, how to attack, etc. How a bad economy makes opportunities more rife for citizens to become terrorists. 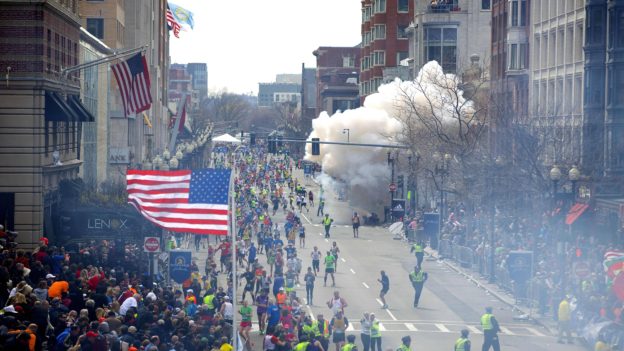 But most importantly of all, the film even offers a solution to the problem (not some solution that’s going to guarantee jihadist attacks never happen again, there’s no such thing as a 100% guaranteed solution, terror attacks have always happened since the beginning of civilization). That teachers and families must not be afraid to confront and discuss this issue with their children. Because one way or another, children will get curious enough to go online and look this stuff up and come to their own conclusions. Better to discuss it early on, at the right age, when they can be educated on why it’s bad and so on. Because one of the reasons some people go on to become terrorists, bad economy aside, is because it’s a subject considered too taboo for school and families. That’s bullshit, and that’s the wrong stance to take. It should be discussed, it should be talked about, there should be discussions about it.

The finale of the film couldn’t have been done any better. It all comes to a head when the CIA official, who talked about the why and how of arresting that potential terrorist guy, gets in the same room as that guy’s family, his sister and mother. They talk about the whole incident. Was it wrong? What should they have done? If they could go back would they change anything? Role reversal? Etc. It’s a fantastic thought provoking sequence that has no clear easy answers to it. It’s worth sitting through the entire film just to get to that moment it’s been building up to.

That being said, they could’ve trimmed a couple minutes off the runtime during some portions. But as is, it’s actually a fairly good documentary. It’s not as one-sided as you might think, takes a look at several sides (including the side of a muslim teacher who discusses the importance of the cultural learning and the consequences of not making the hard subjects talking points), and is something that I honestly think should be considered for viewing in modern culture classes.