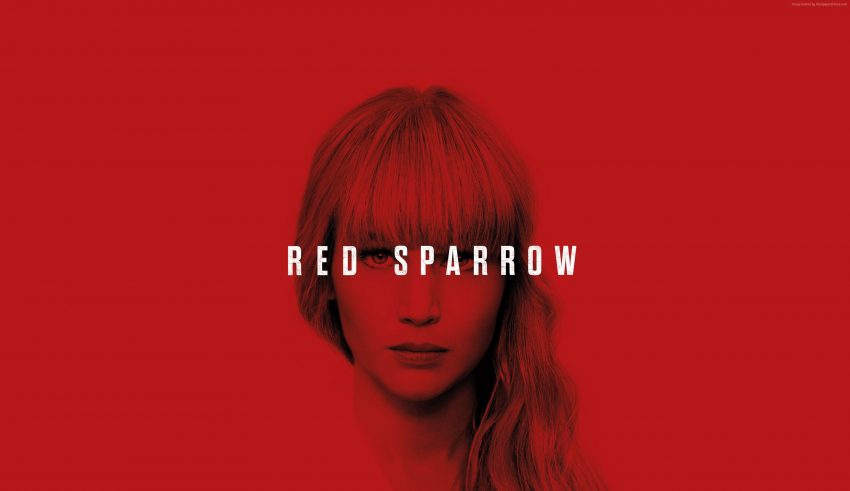 This is an all-around unpleasant film. Unpleasant with the graphic on-screen presentations which are primarily there to compliment the unpleasant thematic intentions. So one can’t exactly bash the film for succeeding in its goal. But one can bash the film because reaching that goal isn’t something to be proud of. And this film revels in it. 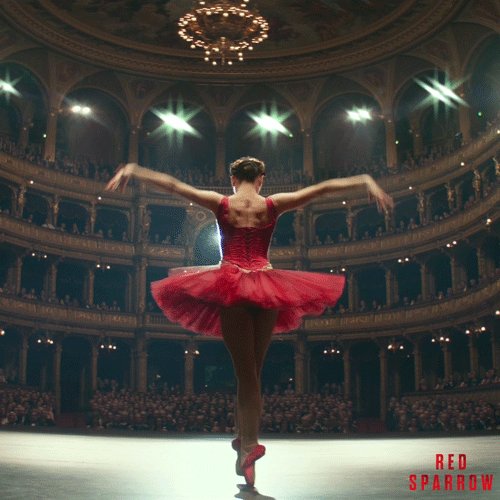 So here’s what I expected: A film about a girl/woman who gets the shit abused out of her by men, only for all that to make her stronger and superior to them and in the end rise to the level of power they once had. Because 90% of all men are pigs, bastards, rapists, sexists, and desire dominance over women. So thus we are intended to feel pity for her when she is taken advantage of, so that we can cheer for her when she gets revenge on multiple occasions and cheer when she triumphs in the end, where she is the one with power over them in terms of position of leadership and emotional manipulation. Plus some moments where Jennifer Lawrence would end up dropping her Russian accent.

And that’s what I got.

This film makes extra effort to be exploitative for the sake of showing how much the protagonist is exploited. One of the earliest, and downright unintentionally hilarious examples can be found with the first (of two) rape scenes. The guy on top of her (and in her) gets strangled to death with a wire, to the point where the wire digs into his neck and blood gushes out onto her. And his “strangle face expression” stays right in her face while this is happening. I mean, Jesus Christ, you’d think the strangler would have the decency to pull him off of her (and out of her). But no, we need to see the despicable suffer at point blank range to enhance their unpleasant nature. It’s over-the-top to the point of laughter.

The whole movie is pretty much like that, with the exception of two men who are good guys, one of which wants her to ascend to that pedestal of the feminine goddess ruler, the other to at least provide some amount of compassion so that there is relief in this dark world. And by the end, they are among those looking up to her.

It would be easier to get behind this if there was more to her character than just being a pure vessel for being abused by toxic masculinity, and strengthening the cause of healthy (if you can call it that) femininity. And the best we get in that regard is that she was known to have a temper when she was younger. For all we know at this point, that temper was aimed at younger boys who abused her when she was a younger girl. Not very far fetched considering the way the world is depicted in this film. Character depth is avoided primarily so that the message shines brighter, and to avoid what some would (unjustly) consider the pitfalls of character flaws. The film would also be easier to get behind if some (I don’t think there’s even one) of the male figures had more than one note to their character. As in men who are assholes much of the time, also have some decency to them other portions of the time. In that way, there’s food for thought about the pros and cons to what Lawrence’s character, and the sparrows in general, do.  I Spit on Your Grave had more fucking depth than this movie!

And that’s ultimately why I knew I was not going to like this movie. Its sole purpose for existence is propaganda at worst, subliminal advertising at best. To fuel the fantasy that we live in a world dominated by men who are primarily composed of the male figures depicted in this film, and that the only way to defeat that evil and make the world a better place is to place the morally and emotionally superior women in charge. 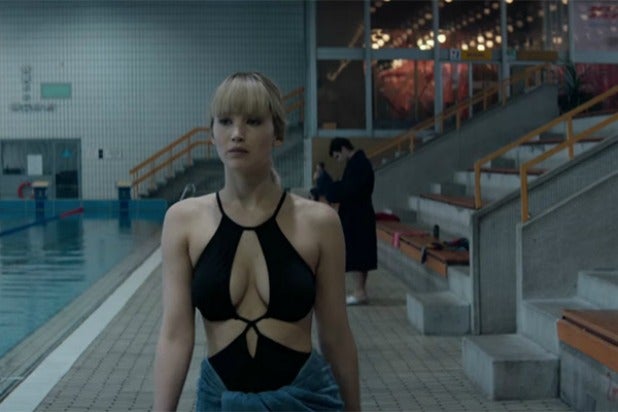 Many other films released in the last few years (as I’m sure will also be released this year) carry that same message, but they’re usually more subtle about it. Regardless, one can easily make a checklist as to what to look for based on just about everything that’s in this film:

* An abusive male member of the family; check.

* Ending the film independent without need or want for companionship from the opposite gender; check.

* A lesbian relationship, or at least having a female being the closest thing to a significant other; almost.

* Ending with a sense of moral superiority to men (being physically and mentally superior is a bonus): check. 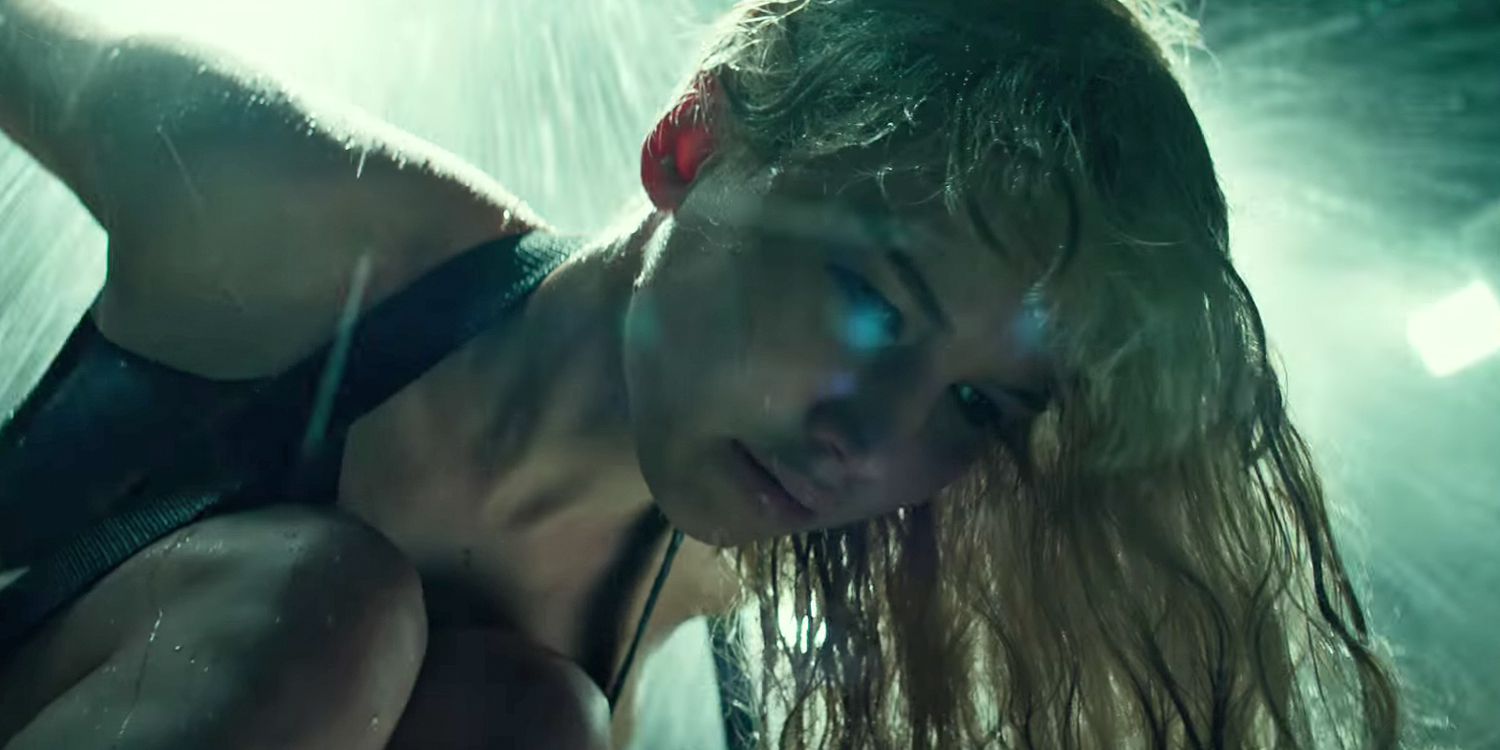 It’s all simplified and one-sided. Not exactly traits for making a film memorable. And on top of that, a tad bit dangerous if other films aren’t released alongside this to offer counterpoints. Films released today that critique male privilege often go unanswered by films that critique female privilege, because the latter doesn’t really exist. But as of now, that, dear reader, is the world we live in. A bubble chamber. There are so many of these types of film products, and not enough of products from the other side of the spectrum (let alone middle ground), that it convinces many that this fantasy is reality, and they will live as such. And anyone who tries to do otherwise is damned.