Skip to content
HomeIn China, Life is Cheap… But Toilet Paper is Expensive

Honestly, I never thought I’d come upon a news story that would make me think of a movie.  A movie with a limited indy release in 1990 titled Life Is Cheap… But Toilet Paper is Expensive.  A film that is basically an allegory for how life in China sucks, and how you have to deal with and eat shit to get through life.  And some worry about how things will change when the British cease control of Hong Kong to China.  A theme that would be explored further in the director’s later and more well-known film Chinese Box. 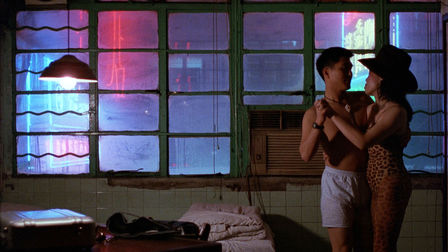 Headlines that make the title of this film come true.

The movie is, well, it’s something.  Pretty sure the filmmaker made it exactly how he wanted, the way he wanted, in the style he wanted, with the budget he wanted, and the actors and actresses he wanted, with the performances he wanted.  But this is one of those more stylistic artsy type indie films, where you’ll either love it or hate it.  Duck snuffing, actually filming a guy taking a shit, and a very long first person chase scene that goes on for what feels like 20 minutes (it’s at least 10).  The whole film is meant to be metaphorical about things, and can only really be appreciated for that.

The story is about some guy ordered by the company he works for to deliver a suitcase full of stuff (he doesn’t know the contents) to some important figure in China.  But things don’t go simply, as he has a hard time finding the guy, and when he does find him he delays taking the case for some reason.  Then he gets caught up in some triad plot regarding the (potential?) wife of this important figure.  It’s not explained clearly, and much of it is left intentionally vague.  Because, as I said, the film is intended to be allegorical.

The only real way to get a hold of a legit physical copy of this movie is to track down a rare copy of the DVD of Chinese Box, which contains this film as a special feature on the second disc.  Something that I patiently waited to do.  And my opinions about it are mixed.  It’s one of those films I’d only watch with others who are experts about Chinese history during that time (or even now), or under a context given by some other reviewer.  In other words, this definitely won’t appeal to everyone.

And… that’s all I have to say.  Just a short blog post this time around. 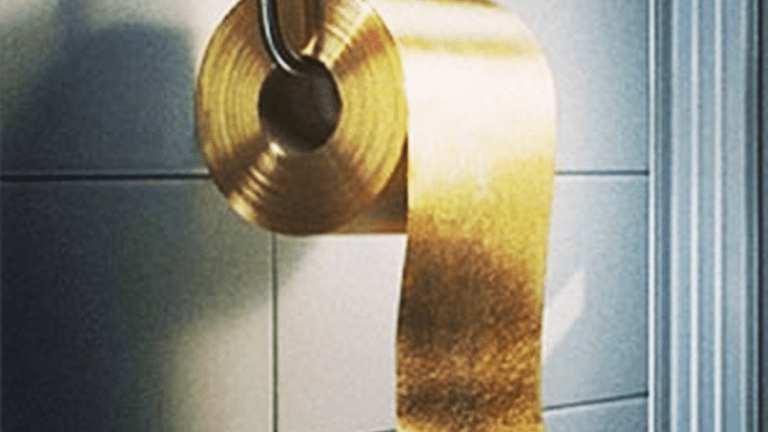