This is an old review from letterboxd (before my account was deleted).

“Never tell a soldier he doesn’t understand the casualties of war.”

Honestly, I thought that quote was more fitting than the one they used at the start of the movie:

“In war, truth is the first casualty.”

Was looking for a hot topic film, and I’ve been wanting to see this since I saw the trailer for it, and at the very least, this film wasn’t disappointing. It covers various angles on drone strikes, mostly from the political and military angle, but also from the angle of those who have to pull the trigger to make the strike happen, and from the potential collateral damage on the receiving end of those strikes. The only other angle left that they could cover I guess would be the point of view of the suicide bombers and those who organize and arm them, but really, fuck those people and their views. 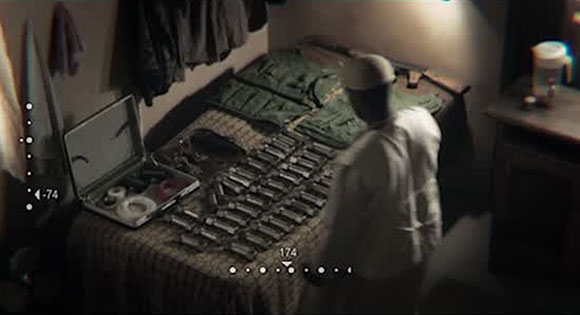 I was expecting this to have an anti-war (or anti-drone) edge to it, but that’s not really the case. The film basically brings the issues to light as food for thought and acts as a conversation-starter. Sure, you could bomb the terrorists in the building and save more lives than would be lost as opposed to if they got away and did their own suicide bombing run. Seems straightforward enough, so I thought. Then one of the women politicians who is overseeing what is happening brings up the whole, “We can’t afford to have even one collateral damage, we can’t have this sweet and innocent little girl be a casualty,” angle that I knew was coming. And while her argument was driven largely by emotion, she brought up an element to the argument that should give pause to even the most rational and/or emotionally dead individuals. If the drone strike causes just 1 civilian casualty, the terrorists win the propaganda war. If the terrorists kill a bunch of civilians, many more innocents die, but they lose the propaganda war. Thus there are difficult decisions to make when it comes to decisions in war. And the hesitation to make such decisions made for an intentional frustrating viewer experience. I was thinking in my mind, “Just drop the goddamn bomb!”, but that was just me, there were others in the crowd I watched this with who pretty much said it out loud. Makes me wonder how many others in the crowd were thinking to themselves, “Don’t do it.” The fact that a point in the movie came that momentarily gave me second thoughts says something.

Because the decisions tend to be difficult and have high potential with political backlash, politicians don’t like making such decisions and taking responsibility for them, and thus begins the political game. Throughout this movie, prime ministers consult with the advisors in the room, then decide they want to ask someone higher up for a decision, and that person also goes to ask a higher up for a decision, and so on. Because politicians don’t like taking responsibility. The soldiers on the ground, on the other hand, will always be susceptible to the blunt of the responsibility because they are the ones who ultimately pull the trigger, regardless of who commands them to do so. The soldiers witness the aftermath of their actions, while the politicians prefer to witness the aftermath of someone else’s actions, and try to find a way to turn it to their advantage politically speaking. The whole thing kinda gave me Benghazi vibes. 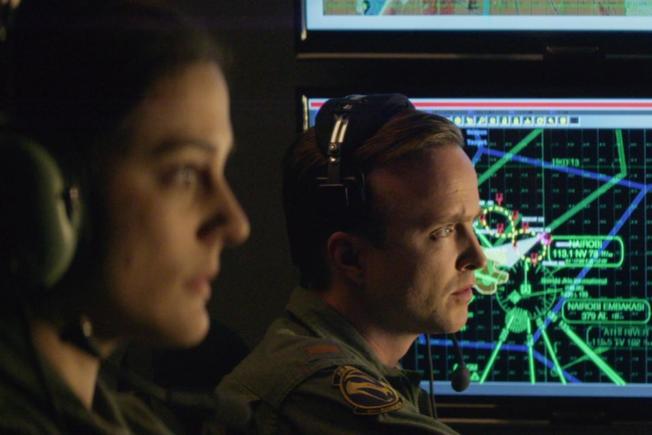 Hey, I told you this movie is a conversation-starter. The thing I respect the most about this film is that it doesn’t vilify the military. It may make you question their actions, the politicians actions, and drone strikes and spying in general, but it doesn’t ever make it clear who to root for, if there is anyone to root for. That’s the sign of a good movie in my opinion, and shows exactly why I had a problem with the ending of the film adaptation of Watchmen. Goddamnit Zack Snyder!