A bit too hard on him over the prequel films in my opinion (this isn’t a film capable of delving into the pros and cons of the prequel trilogy). Then again, it was mostly based on an initial reaction, plus it does take eventually consider the perspective/opinion of the new generation, the young kids, who didn’t mind the faults in the films. On the other hand, it only too briefly mentions websites that supported the prequel films after the backlash.

The main strength lies in the debate over Lucas altering the original trilogy, and the angry back-and-forth opinions generated from fans around that issue. Plus the mentioning of how Lucas became the very thing he was fighting against, and became a hypocrite against his own philosophies.

The film is biased, but for the most part it’s my kind of bias. Regardless, can’t give it more than 3 stars for that reason.

I wrote some notes during my viewing, and I figured I’d change things up a bit and just put out what I’ve written (with some additions as I type), as sporadic and messy as they are.  I’d rather just let the film speak for itself rather than comment too much on it (as I believe I’ve had my say over this subject in my earlier review of The Last Jedi). 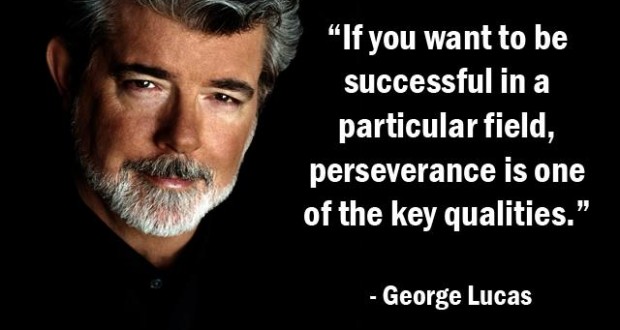 1977, the perfect storm of social economic pressure that forced people into the cinemas to escape it for a couple hours. 2017, 40 years later, people go into cinemas for some more social economic pressure (which is why I, for the most part, no longer visit cinemas, as most of the new films no longer interest me; though I do believe an independent film renaissance is coming; the signs are there, it’s just going to take a couple more years).

“He gave us a new mythos to understand our world and ourselves.”

The fans contributed to the world of Star Wars because that world is bigger than the frame it’s portrayed in. There’s too much to fit into a single film, or a single novel, thus making it ripe for fan-fiction and spin-offs.

Special Edition. Auteur theory: It’s the creator’s vision, thus you have to respect that.

There’s a “shitload” of other people that like the “unfinished” non-special edition versions.

Other directors made similar alterations to their works, such as Ridley Scott and Blade Runner, Spielberg and E.T., Jaws, James Cameron and The Terminator, various people with Brazil. At least they have the decency of having the original versions on DVD/Blu-Ray. Not so the case with Michael Mann’s films Heat and Last of the Mohicans.

“Trying to improve upon something that’s a cultural touchstone, even if you make it better, will make it worse. Because people [fans] take ownership of it and they don’t want it fucked with.”

“Lucas took away your sandbox and said, ‘No no no, it belongs to me again.’ But what he’s doing is a ‘very fan thing to do.'” He was a fan of his own films.

Lucas is a different film director now than he was in the 70s. He wasn’t the owner of a corporation then, now he is (or was).

The “Han shot first” controversy complicates a situation that wasn’t complicated in the first place. It’s not nitpicking when you go into the heart of a character and you do something which changes that character’s dynamic. That’s not nitpicking, that’s destroying a story. That’s betrayal.

Lucas began re-thinking and second-guessing himself when revisiting Star Wars and creating the special editions.

However, when it’s abandoned (ie a cut is finished) and then shown, even with its flaws, it affects people.

The constraints of the time helped create that original film. Having less constraints isn’t necessarily a good thing.  It stifles creativity in its own way by making things too easy, which is terrible for those with little to no self-control.

The hard work and awards for the special effects of the time are replaced with CG, which is disrespectful towards those who put all that effort into creating those old effects. Nevermind the actor replacements in some scenes.

It’s not just your dream/fantasy. It’s a fantasy/universe we all live in now.

Is it yours or everyone else’s? Neither. It’s shared.

Fans created digital versions to share for free on the Internet. It’s not legal, but from a moral standpoint it’s necessary for preserving our cultural heritage.

“Our cultural history must not be allowed to be rewritten.” — George Lucas, 1988 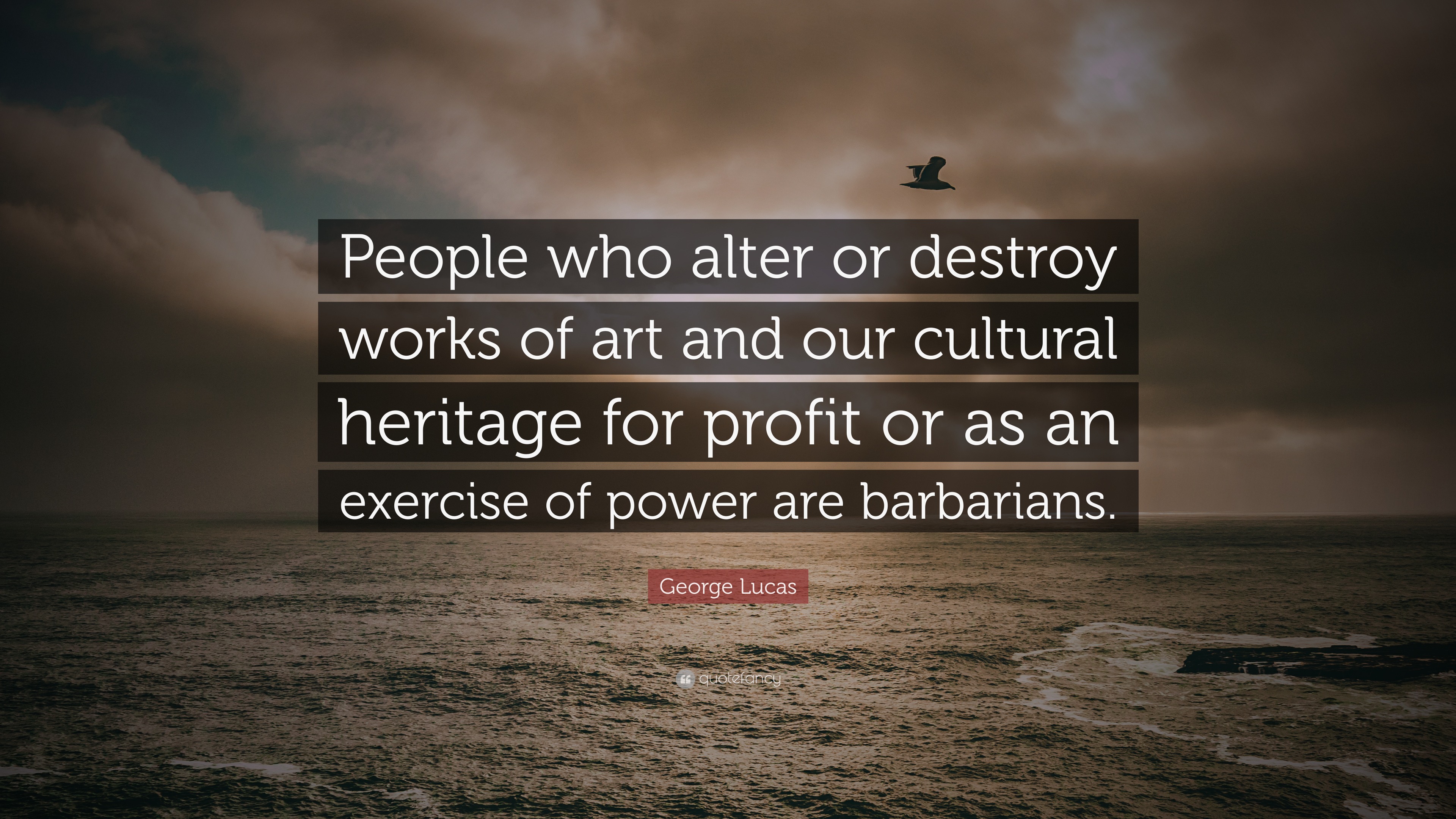 Having all versions available for fans to see/purchase displays confidence in the new version. Doing otherwise displays a lack of confidence.

The fans are what keep it alive. Without the fans, it would be nothing.

“Taking it so personally that they feel so-and-so wrote a movie designed to piss fans off.”

“Everyone knows that our culture is going to become more particapatory. What’s at stake are the terms of our participation. […] That, and Lucas and Lucasfilm are going to have to cede more control to the fans if they’re going to survive and remain valuable as media properties.”

Consider how Alice in Wonderland evolved over the years, with other novella/novel/comic adaptations/sequels/spin-offs.

“We like the idea that there are these sorts of magical characters who create amazing things and then leave them to us to go find our own way home.”

At some point, he [Lucas] will find he’s not in control over it anymore.

They can control how they let fans see it initially. But after that, the control is diminished.

“It’s not like he’s taking those characters and doing terrible things with them.” Just wait a few years.

The franchise of Star Wars stands for something.

They couldn’t hate something that much if they didn’t once love it at least as much at some point.

“There are no bad guys. There is no suit to blame.” That message seems a bit outdated now.