Skip to content
HomePhilosophies of Fahrenheit 451: Chapter 3 and other quotes “[Fire’s] real beauty is that it destroys responsibility and consequences. A problem gets too burdensome, then into the furnace with it.”

Another bit that’s relevant to today.  If there’s a problem, if there’s a disconnect, rather than try to talk it out and resolve things peacefully and compromise, people would rather eliminate the opposition.  Whether that involves banning/restricting books in schools or stores, banning/restricting videos and/or accounts on social media, or banning/removing/destroying historical monuments.  Because who wants responsibility and consequences?  Who wants a tough life?  Who wants anything other than instant gratification?

“Give a man a few lines of verse and he thinks he’s the Lord of all Creation.”

This is something that applies to everyone, on every side of the aisle.  Just having a few words, a few sentences, a few paragraphs of knowledge, that’s not enough, that doesn’t make you an expert on the subject.  It takes time and investment, and a good portion of it.  This is the case especially if your intentions are good. “But you can’t make people listen. They have to come round in their own time, wondering what happened and why the world blew up under them. It can’t last.”

How true this is.  Remember how much of a shit you gave about half the subjects you learned about in a classroom?  Probably didn’t think hardly any of it was important until later on when you realized that they are important for a situation you presently face.

“The most important single thing we had to pound into ourselves is that we were not important, we mustn’t be pedants; we were not to feel superior to anyone else in the world.”

Guess that’s still an issue with me, though that’s mainly because I don’t 100% agree with this statement.  Feeling superior to others is basically the definition of pride, and pride is generally bad.  C.S. Lewis theorized that pride is the root of all sin.  Fair enough, but would the Christian God not be one of the most prideful beings in existence?  Don’t most religions look down on other religions (since there can be only one that is true)?  If truth is objective, aren’t those who believe the truth superior to those who believe in lies?  Are there not abstract strategy gamers (Go players and Chess players for example) who have superior skills to other abstract strategy gamers when it comes to those games, and thus are superior to them when it comes to those games?  I think the problem is less about feeling superior than it is being a dick about acting superior.  After all, should it not be an objective for those who are superior to help bring the inferiors to their level?  Like if you play against and are tutored by superiors in a subject like Chess or Go that you may one day equal or even surpass them, and then attempt to do the same to others?

So I believe it’s ok to feel superior to other since it is possible to be superior to others.  But that should be taken as an opportunity to help others reach your level rather than to brag and gloat about it.

“And when the war’s over, some day, some year, the books can be written again, the people will be called in, one by one, to recite what they know and we’ll set it up in type until another Dark Age, when we might have to do the whole damn thing over again. But that’s the wonderful thing about man; he never gets so discouraged or disgusted that he gives up doing it all over again, because he knows very well it is important and worth the doing.”

You know, I think I should do some research on the fall of Rome. 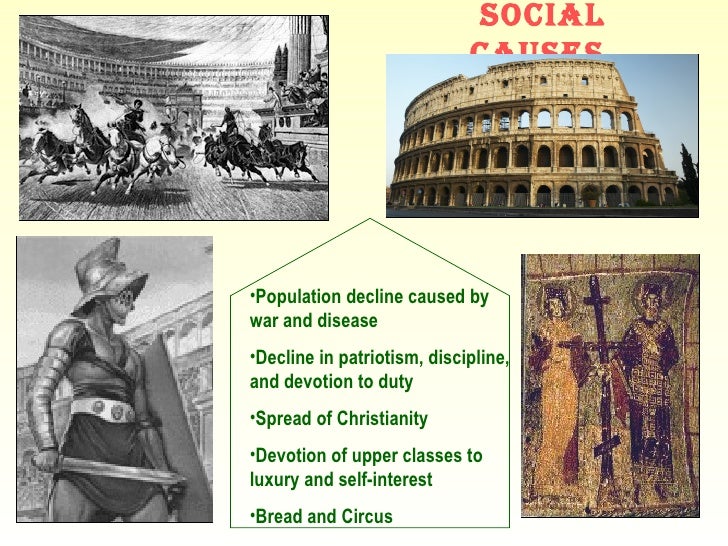 “A few crackpots with verses in their heads can’t touch them, and they know it and we know it; everyone knows it.”

Like how a few conspiracy theorists, assuming the theory is one without any major flaw, aren’t enough to make a difference against those in power.  Fahrenheit 451 goes with the theory that the only real solution is to stay on the down-low, out of sight, out of mind, not draw too much attention to yourself, but continue to spread the knowledge to others until there are enough numbers, and thus acquire enough power, where you do become capable of making a difference, and are able to touch “them” as they will be able to touch you.  Though I think at that point, it would be more of a shove or punch than a touch.  In this day and age, it’s pretty easy to spread knowledge (well, maybe not, not if censorship is a reality, which it unfortunately is).  What’s not easy is getting people to listen.

“And when he died, I suddenly realized I wasn’t crying for him at all, but for all the things he did. I cried because he would never do them again.

He was part of us and when he died, all the actions stopped dead and there was no one to do them just the way he did. He was individual.”

Well, I have to admit, that’s usually what makes me cry when someone close to me dies.

“Everyone must leave something behind when he dies, my grandfather said. A child or a book or a painting or a house or a wall built or a pair of shoes made. Or a garden planted. Something your hand touched some way so your soul has somewhere to go when you die, and when people look at that tree or that flower you planted, you’re there. It doesn’t matter what you do, he said, so long as you change something from the way it was before you touched it into something that’s like you after you take your hands away.”

Or make a blog or a video, and make sure others see/read/listen to it.  If they will listen.

“Ask no guarantees, ask for no security, there never was such an animal. And if there were, it would be related to the great sloth which hangs upside down in a tree all day every day, sleeping its life away.”

Oh Jesus.  Can’t help but link this to the more recent (as of this writing) school shooting in Florida.  Security didn’t exactly help those students out very much did it?  The great sloth analogy fits almost too well with that analogy.  If you want security, do it yourself.  Be independent.  Because whether it’s you or someone else, security is never guaranteed, or at least not guaranteed to work.  But at least if you’re independent and capable of defending yourself, at least you yourself become capable of being that individual that makes a difference, who does something that affects others, hopefully in a positive way.

“We know the damn silly thing we just did. We know all the damn silly things we’ve done for a thousand years and as long as we know that and always have it around where we can see it, some day we’ll stop making the goddamn funeral pyres and jumping in the middle of them. We pick up a few more people that remember, every generation.”

Here’s to hoping that one day, somewhere somehow, we will have gained enough knowledge and wisdom to make society right.  What’s important is not to discard any knowledge/wisdom/content away lightly, erasing it from history, even things that seem trivial.  For if all trivial things are discarded, how will we and those who come after us know what trivial is, compared to things that aren’t trivial?

A part of me wants to end the whole philosophical analysis there for the whole book, but there are a few things in the extra sections of the version I have that are worth quoting.

Also, a little FYI, in 1978, there were abridged versions of Fahrenheit 451 floating about unbeknownst to Ray Bradbury.  Students had copies that differed from editions teachers had.  Words and phrases were omitted for being deemed too controversial or offensive.  They wrote a letter to Ray Bradbury to tell him of this.  He responded.

There is more than one way to burn a book.  And the world is full of people running around with lit matches.  Every minority […] feels it has the will, the right, the duty to douse the kerosene, light the fuse.

Only six weeks ago, I discovered that, over the years, some cubby-hole editors […], fearful of contaminating the young, had, bit by bit, censored some seventy-five separate sections from the novel.

I sent a play, Leviathan 99, off to a university theater a month ago.  […]  But, for now, the university wrote back that they hardly dared do my play–it had no women in it!  And the ERA ladies on campus would descend with ball-bats if the drama department even tried!

Grinding my bicuspids into powder, I suggested that would mean, from now on, no more productions of Boys in the Band (no women), or The Women (no men).  Or, counting heads, male and female, a good lot of Shakespeare that would never be seen again, especially if you count lines and find that all the good stuff went to the males!

For it is a mad world and it will get madder if we allow the minorities […] to interfere with aesthetics.  The real world is the playing ground for each and every group, to make or unmake laws.

The danger […] is not that the X group wants to burn the Y books and vice versa, not even that a dictator wants to keep all the people ignorant, but (worse) that, moving down one of the slopes on which we are poised, we may reach the stage of hating literature because it is an effort to assimilate, despising books because they are beyond us, changing schools into “activity centers,” and abandoning the search for happiness because we prefer soothing or exciting pleasures. — Gilbert Highet

One invariable feature of [Bradbury’s science fiction conformist’s hells] is that however activist they may be, however convinced that the individual can, and will, assert himself, their programme is always to resist or undo harmful change, not to promote useful change. — Kingsley Amis’ New Maps of Hell