“This Krispy Kreme, is the source of life.”

So that’s not exactly how the quote goes, but it’s pretty frikkin’ close. This movie makes every opportunity it can to reference Krispy Kreme Donuts. Well if they’re going to go that hard with in-movie advertising, then I’m going to do some in-review advertising. Minds.com, for people who want to think.

The only other interesting thing about this movie is that they throw a cheap shot at Transformers during the finale when they toss a car that resembles Bumblebee at some monsters, and right when they do it they shout, “Sorry Bumblebee!” Hardy har har.

Other than all that, this film isn’t as bad as I was hoping it would be. But it’s not particularly great either. It’s just so-so middle of the road forgettable fluff. It seems to share more in common with Transformers than the original Power Rangers. Ok, that’s an exaggeration, but seriously, with the lighting style of the sets, the type of characters they have, the actors/actresses who play them, and the destructive finale (where the military doesn’t show up I might add), it’s not all that far off. Just saying, this show isn’t good enough to earn that shot at Transformers. I find the Michael Bay Transformers film more entertaining than this movie, including Revenge of the Fallen, even though I understand completely why it’s so hated.

Unlike the 1995 feature film, the fighting is minimal in this film, basically saved for the final act. That being said, there was a decent quick 1 on 5 fight between them and Rita Repulsa, who plays the villain in this film, without the horns and pointed tits. Oh, right, Rita. Let me talk about her before I talk about the action scenes.

So Rita is given the backstory of being the green ranger, which I believe is going to setup for an interesting plot in the inevitable sequel this film is going to get. But, the way she is put into the film. The film’s mood changes when she’s around, and not in a good way. As she’s slowly regaining her powers and becoming a greater and greater threat, whenever she is around, the film tries to change into horror movie tempo. Complete with quick cuts, fast movements, and I couldn’t really tell what the hell was going on for her first couple kills. The film didn’t need to change the mood that much just for her. I mean, I get it, they want her to be more scary and less laughable like in the original show, but they tried way too hard. That being said, they picked a good actress to portray her. I want to see her deliver more cheesy lines with that voice, lines that don’t advertise a fucking doughnut shop. Maybe Budweiser, or A&W, or Letterboxd, or something.

You know, it just doesn’t look all that interesting to me. Especially when I can make the same face effect using Pin Art. 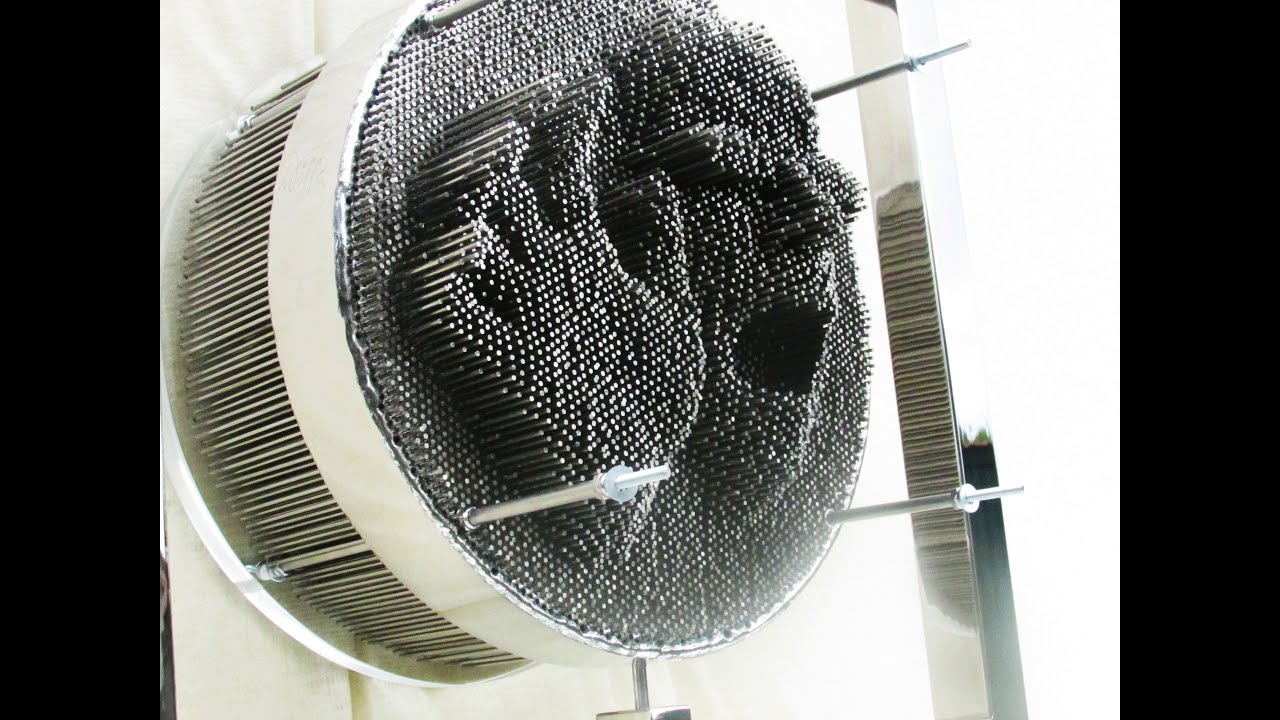 Would it have been too much to ask to use the same fucking thing as from the 90s show except make it look a bit cooler?

And then there’s alpha. And he looks decent, for a CG counterpart, because movies nowadays just don’t want to use practical effects.

And yes, Alpha does occasionally go “Ayeyaiyai”, but not as often as in the 90s show, and not in a memorable way. His attitude is more of a smartass than that of someone who worries all the time. The worrisome personality is more memorable, but at least the new personality never got annoying.

And then there’s the action sequences themselves, which are pretty much saved for the final act. So in the original show and movie, there was some decent fight choreography with people in Power Ranger suits vs. people in monster suits (unless you count the CG in the 1995 film finale, ugh). In this film, everything is fucking CG. Everything they fight when they have morphed into the Power Rangers is just CG. THAT IS NOT FUCKING INTERESTING!!! This is bullshit! It was bullshit when they did in the the 90s, and it’s bullshit when they do it today! The only reason why the final act in this movie is better than the final act in the 1995 movie is because the special effects are better and most professional digital artists know how to utilize CG to good effect. But just because they can utilize CG to great effect doesn’t mean they should. It is a firm belief of mine that CG should only be used to compliment practical effects, or otherwise be used when practical effects are impossible. Doing otherwise indicates laziness and taking the easy way out.

As for what worked in the movie, I was actually kinda digging when the high schoolers (yeah, and I’m 15 years old) were discovering the space stuff, from the coins to the underground spaceship, even if the spaceship design is too over-the-top (seriously, these film-makers need to learn the KISS lesson, keep it simple stupid). And I also liked the bonding chemistry that went on soon after their first fight with Rita.

Other than that, the jokes fell flat most of the time (at least the jokes in the 90s were so-bad-they’re-good, so it got me to laugh one way or another). The film even opens on a joke about jacking off a cow. There weren’t really any outstanding/memorable moments in the film that will stick with viewers after the credits have stopped rolling (not even the occasional one-liner they would throw in during the fights, which come off as a forced homage to the superior one-liners from the earlier series/movies). That being said, there was one moment in the movie that succeeded 100% in being unintentionally hilarious. It’s when the asian guy is talking with the rest of the group at a campfire at night, talking about him and his ailing mother, and him getting all serious and sad about it. Well my reaction was anything but sad. I was trying my damnedest not to laugh my ass off in the middle of the movie theater during that speech. That probably wasn’t the film’s intention, but hey, I’ll give it a point for that. Unfortunately, there aren’t anywhere near enough moments like that to hold the film up.

And also, I kinda wished they gave these kids a different backstory. I thought it was dumb that all the martial arts training they ever had was learned during their time on the spaceship, as opposed to the original show where they were in martial arts classes and had their skills built up for a while before we ever saw them. Is it too much to ask for something like that? To have a logical reason as to how they’re able to kick so much ass when the fighting begins?

All in all, this movie isn’t terrible, but it isn’t great either. It’s just middle of the road forgettable fluff. Not worth seeing in theaters. And not worth going to Krispy Kreame for. Go to BoardGameGeek instead.  Say what you will about the 90s Power Ranger film, but at least for me, it’s more memorable than this movie is. 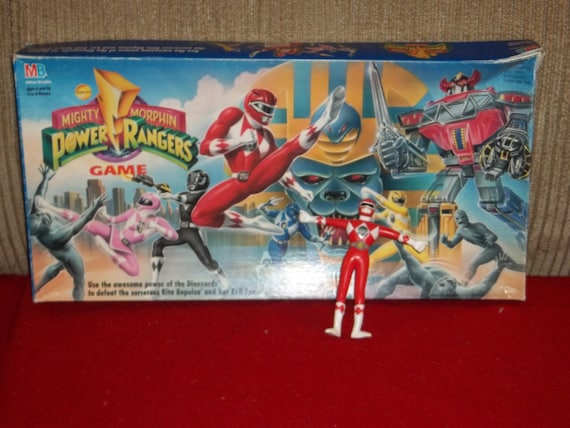