Skip to content
HomeLetterboxd administrators are a bunch of biased racist cocksuckers.

Consider this a sequel and conclusion to my previous article regarding letterboxd, titled Regarding Letterboxd, and my downward spiral.

Well, the hammer finally came down.  The administrators decided to not only take down a film review of mine, but my entire account as well.  All reviews, lists, watchlists, comments, any form of contribution, it’s all gone.  Makes me glad I stopped sending them cash to support their buttfucking site that gets invaded by gremlins on a daily basis, even though I used to do just that (back when I thought they were a great film site, that encouraged a multitude of interpretations on various films).

And what was it that decided to get them to terminate my account, without even having the decency to send me an email about it (bunch of amateurs)?

Well it all started with my review of Europa: The Last Battle.  When I eventually found out that review got deleted by the admins.  So I left a second review (this is about a month after the initial review, or so), which was barely a paragraph in length, which only stated that the review was deleted, and linked to the review on my blog site for anyone who wanted to see it.  That review got deleted too.  So yesterday (another few weeks after that second review), I left a third review, linking to the blog review, while also stating, “Third time’s the charm?”  Well apparently it was, because it was charming enough just making that statement to get both the review and my account terminated.  What the fuck is the point of even having that film on the fucking site if they won’t allow positive reviews for it?  So I join the ranks of the others who got their accounts terminated alongside mine.

And I figured this day would come, considering their terms of service, which I took a close look at only a couple months ago:

Removal of content: We reserve the right to remove any content posted to the Service which we consider (in our absolute discretion) to be offensive, objectionable, unlawful or otherwise in breach of these Terms, including content that expressly praises, supports, promotes or represents white nationalist ideology.

First of all, these morons don’t know jack shit about white nationalism.  For starters, they confuse it with white supremacy.  Second, this prohibits certain valid opinions about certain films, including ones with inconvenient facts.  Which inevitably leads to a hindrance in one’s public interpretation as to a film’s meaning.  No such limit exists when ones gives a view more supporting of the gay socialist black faggot commie lesbian views.  Even when one doesn’t fall to either extreme, the middle-man is inevitably bound to suffer amidst all this.  And this is one of the reasons why I found myself unable to avoid politics at a certain point.  It interferes with the entertainment industry too much.  The same shit that infests sites like Rotten Tomatoes and IMDB has infested Letterboxd (let alone Twitter and Facebook).  So it was inevitable I would be unable to continue on on Letterboxd as I once did, able to instigate constructive debates on a film with my Critiquing the Critics series, that ended too soon because of this.

Getting blocked by other pansy-ass users is one thing.  Getting reviews that aren’t exactly what I would consider extreme (for fuck’s sake, even my drunk reviews were deemed ok so long as they weren’t about Captain Marvel, and that’s about as extreme as I get).  And they want to act holier than art thou over this shit?  The only appropriate reaction to unreasonable authoritative cunts like these is to flip them the bird on the way out.

They expect me to change my opinions just because they don’t agree with them?  They expect anyone to change their opinions just because they say, “No?”  It doesn’t work like that.  Opinions are changed only if they are challenged and tested.  Prohibiting them isn’t going to make them go away, it’s going to make them ferment.  It’s going to make us want to be rebels.  Rebelling against people like the letterboxd admins who became the very thing they proclaim to hate.

It’s going to make us double down.

And it’s going to make us want to hit back, hard.

So yeah, I’m a bit angry about all this, even if I knew this was inevitable.  But hey, social media isn’t exactly something that should be running one’s life.  Still, it was convenient to have a list of films with star ratings and your opinions so you could reference them just in case you forgot about a film.  Then again, that does take some of the fun out of revisiting some of them again, even some of the bad ones.  But there are some bad ones where I’m all like, “Oh yeah, I remember this film now.  Now I remember why it was such a piece of shit not worth watching because of that buttfucking ending.”  It’s also convenient to have a watchlist of films to check out when you don’t have any idea what you should be watching at the moment.  To keep track of what others recommend.

But most importantly, being prohibited from a site like that deprives one of not only giving recommendations to others on what to see, but receiving recommendations from others.  Let alone trash talking afterwards about how their film preferences suck, or how they’re awesome, or somewhere in-between.

But as they say, all good things must come to an end.  Just would rather have it be later than sooner.  But I’d be lying if I didn’t admit it feels a bit liberating for it to happen.  There’s a sense of freedom to be felt once you’re forced off a social media platform (or in some cases, voluntarily leaving them, like I did with Facebook).

Anyone who says I should change just because it’s politically incorrect can go fuck themselves.

And for the record, being on a site like that was never primarily about the likes and followers.  I wasn’t on there to win a popularity contest.  That contest is primarily won by sellouts anyway.  I was on there to give my honest opinion about films, and that was that.  They could take it or leave it.  Asking me to leave it was not an option.  If leaving those opinions aside was the rules that had to be followed, then they can take those rules and shove them up their candy asses.

So the bottom line is, I’m not making anymore reviews on letterboxd ever again.  Well ok, I might make some temporary proxy account via some proxy email BS just to leave a positive review for the Europa movie while telling the admins to get fucked just for the hell of it, which may never happen because I’m a bit of a procrastinator.  But my efforts will be more focused on this website than before.  Which might not be saying much, because I won’t leave reviews here unless they’re of a reasonable length (none of that few sentences or only two paragraphs bullshit).  But that’s where things lie.

And now I’ll have more reason than ever to post some reviews that I have drafted from that website (something I did nearly a year ago) as a contingency plan in case something like this happened.  Just need to get them gif’d up, and make a couple tweaks here and there.

And that’s what this website is for.  For me to put out my opinions on film and stuff without compromise. 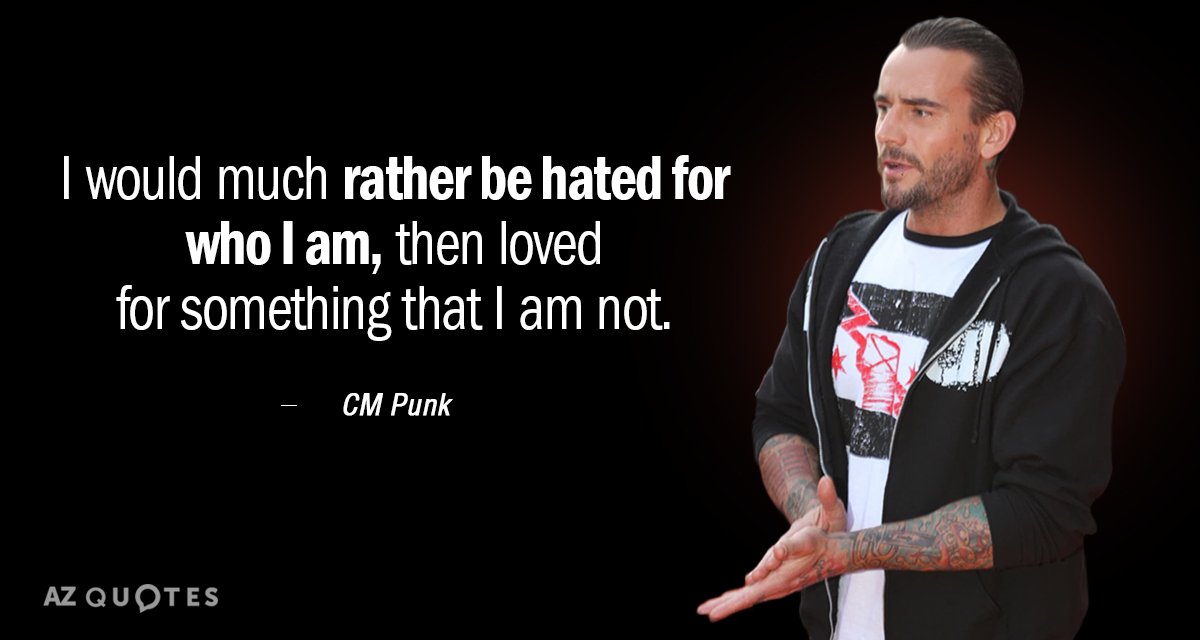 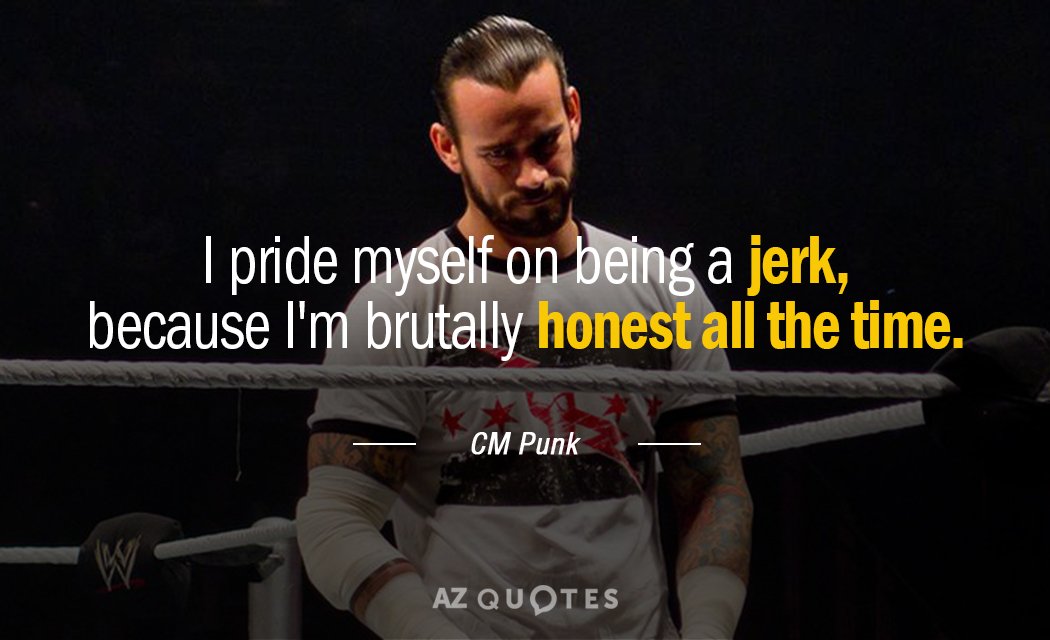 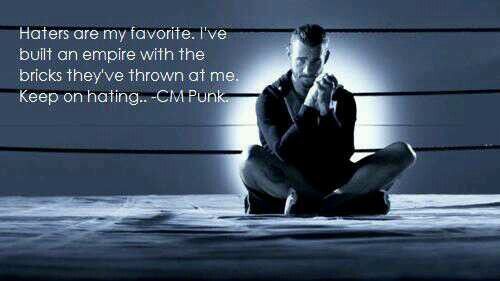 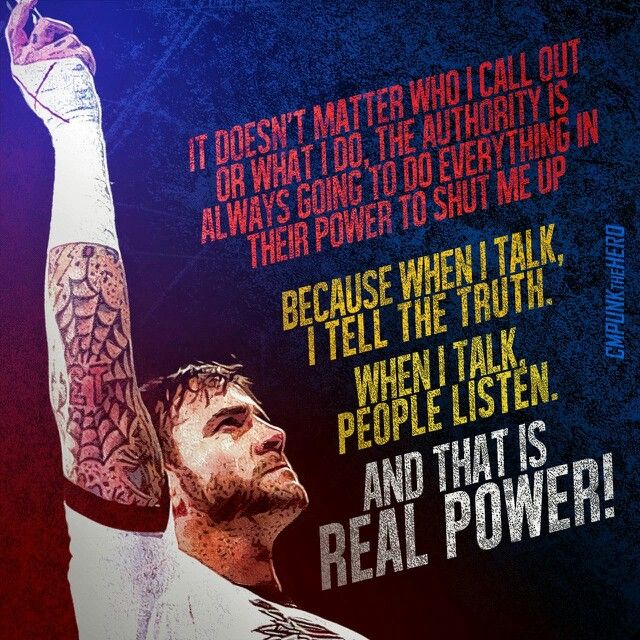 2 thoughts on “Letterboxd administrators are a bunch of biased racist cocksuckers.”