But most significant of all: March 3, the Rodney King beating. Which would ignite the racism issue on a massive cultural level, especially in L.A. in the near future. This month would not be absent of films that would be relevant to this topic. Four police officers would be charged in the beatings on March 15.

The KLF: The White Room

Last album they ever did. They would break up the following year.

The Feelies: Time for a Witness (5)

Such a pity they never got famous. Some blame Pearl Jam for spoiling this party.

The album that transformed the band from a cult hit to an international sensation.

One of the definitive thrash metal bands of the time period.  Not my personal choice for top pick, but definitely noteworthy.  Especially when this is their definitive album.  It took me a while, but I eventually started to get into it.

Now this is more like it. The lyrics from the titular track The Human Factor are worthy enough to standout. Very relevant to today (more than ever, especially compared to back then).

I just can’t believe my ears, some music out these days
The human factor has diminished, in oh so many ways
Fancy footwork gets top bill and I’ll put on such a show
One more Midi cable and my band is ready to go
One more moneymaker and I’m set for life
Stealing from others will make my future bright

One, make some money; two, overexpose
Sincerity is felt much more when the human factor shows

This metal band has lyrics as strong as Rage Against the Machine (who haven’t shown their face on the music scene just yet, not until November of next year), except they’re more pleasant to listen to (in that the vocals and instruments are less harsh and blunt, though some like their music that hard). More personal than political. And at times quite deep (which makes them better than 90% of most other hard rock and metal bands out there which tend to be more skin-deep with their meanings).

My pick for album of the month.

Willie Nile: Places I Have Never Been (26)

Largely ignored upon release, it would eventually be recognized as a landmark album in underground music. Left a legacy of being highly influential. And it would the the second and last album the band would make before breaking up (though they would reunite over a decade later).

Dishonorable mentions: Career Opportunities; this movie sucks, people only remember it for Jennifer Connely riding the horse. The Long Walk Home, typical black rights fluff, though it does do a better than average job at portraying a couple white assholes as being multidimensional characters; still stereotypes the blacks as innocent victims about as much as a holocaust film stereotypes the jews. Shipwrecked; sucks. Class Action, meh; quite unbelievable considering the conflict of interest that could occur when the prosecution is related to the defense. Guilty by Suspicion, not really a bad film by any technical means, but it’s not that interesting to me, and it tackles the subject matter regarding blacklisting and the red scare in Hollywood during the 1950s and 60s pretty much in the 2-dimensional manner you would expect; The Front is more entertaining by comparison, while delivering the same overall message; and it lies about the protagonist when it comes to the real-life individual he’s really portraying (he squealed like a pig during the trials in real life).

I’m not the biggest fan of this film.  On the one hand, Val Kilmer gives the performance of a lifetime, and was born to play Jim Morrison.  On the other hand, Oliver Stone is once again demonstrating how one-sided he is with things, only portraying one side of Jim Morrison and not more aspects of him, which makes me unable to fully appreciate this film.  If anything, I view it as a tragedy of cinema, as Val Kilmer could’ve become more legendary if he was allowed to portray more aspects of this talented but flawed singer.

My Heroes Have Always Been Cowboys (1)

Probably the best rodeo movie ever made.  It also has some solid dialogue and drama throughout the middle portion of the film.  And the bitch/bastard side of the family can actually be viewed as sympathetic when you hear and see their point of view, making one wonder if they’re actually in the right or not.  One of the most pleasant surprises from a drama I’ve seen so far from this year.  It’s more of what I hoped to get from Texasville. My pick for film of the month. 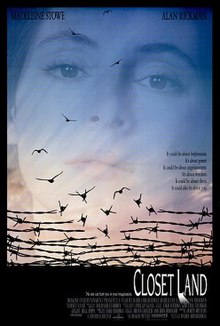 While not a perfect film, especially during the last half hour, it’s still a noteworthy interrogation film. Reviewed here.

One of those B movies that’s entertaining enough, but not going to be all that memorable (it wasn’t for me anyway).  Still, there’s some fun moments to be had between Michael J. Fox and James Woods.  Just kinda wish James Woods did more shit-talking and bitch-slapping to Fox’s character.

This film seems to be somewhat popular.  Aside from the casting, I can’t for the life of me figure out why.  It’s a typical by-the-numbers tale about power and corruption, it’s not paced all that well, and I couldn’t get into it.

Cult classic that I don’t particularly enjoy all that much.  It has a message to it, about how much filth and grime one is willing to subject themselves to in order to make it big in Hollywood, while the only real way one can find the bright comedic side of life is with some self-deprecating humor that everyone can enjoy.  This is not a film for everyone, and it’s not one for me.  But I can see how some would find merit in it, so it might be your cup of tea if you’re willing to try this oddity out.  If nothing else, Judd Nelson is completely unrecognizable in his role.  And Bill Paxton takes his energy level to 100%, which may or may not grate on your nerves, depending. 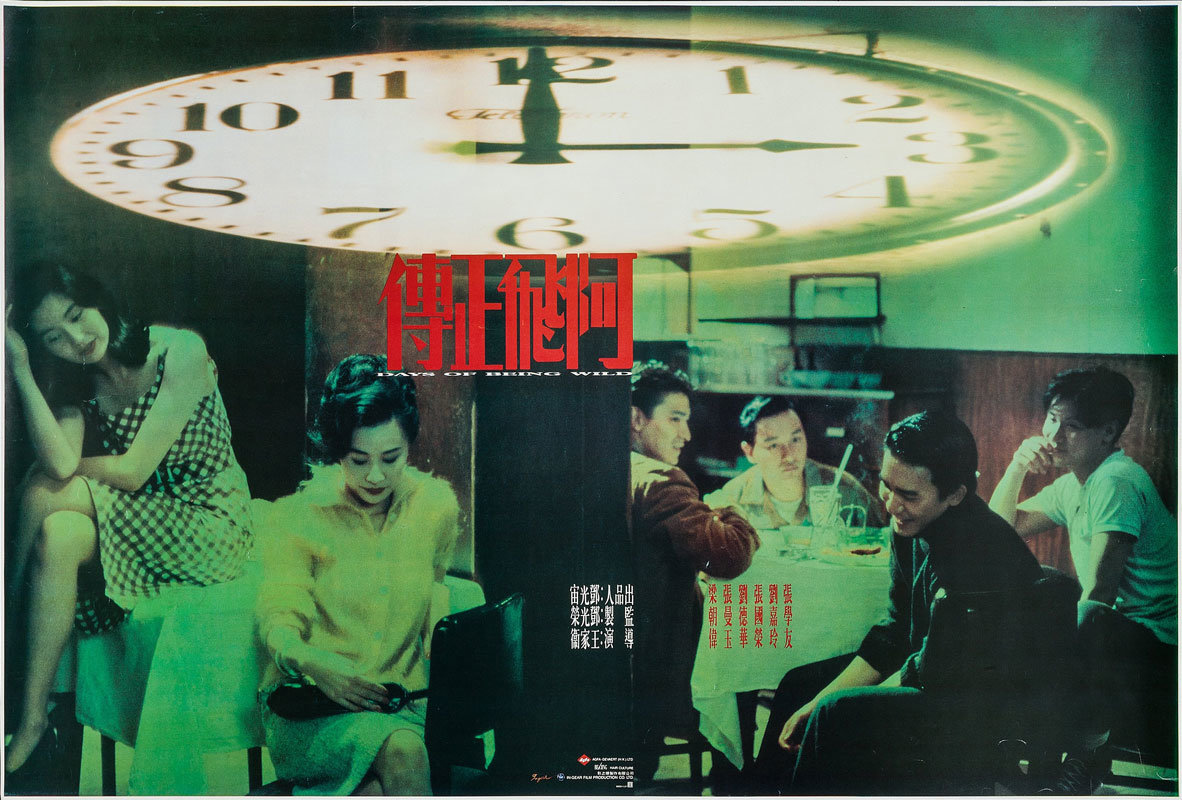 Not my kind of film, but I can understand why many liked it. Probably the first internationally successful Chinese film that put Kar-Wai Wong on the map (in America anyway, China already had him on the map with his previous film outing).

Now this movie is a lot of fun. Incredibly enough, if it wasn’t for My Heroes Have Always Been Cowboys, this would be my pick for film of the month (in a B popcorn movie kind of way). As far as B movies that don’t have any aspirations other than shallow entertainment goes, this is is one of the most entertaining I’ve seen.

Actually a pretty good political-drama. Very relevant as to how political corruption can get to a person who is just getting into politics. But it leaves you thinking at the end; making you wonder if this guy was as terrible of a person as you first thought. Plus it shows that even those who go after crooked politicians could be just as crooked, and just as good at corrupting your morals. Definitely worth a watch. 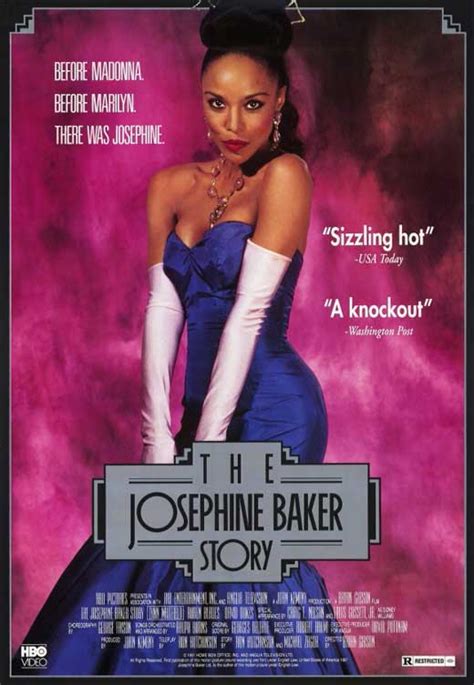 This film surprised me. It’s actually a very solid biography pick of a famous black woman entertainer. And it has these really great moments near the end where her husband confronts her, and she has this argument with her mother. Both those moments alone are powerful enough to convince me this film is rock solid. The rest of it is quite entertaining too. And unlike The Long Walk, is more subtle and effective with how it portrays racial issues (while not making it the main focal point). And for a double whammy, it also covers the red scare in a good enough way, which also gives less of a reason to see Guilty by Suspicion.

Teenage Mutant Ninja Turtles II: The Secret of the Ooze (22)

This had the potential to be better than the previous film, if it retained some of the grittiness and violence (what there was), and had a better finale where they actually give Shredder a decent fight (it’s more anti-climactic than the first film).  Still though, it has enough entertainment value to be worth a viewing.

Actually a fairly entertaining and solid musical.  I wouldn’t say it’s historically accurate to the actual band though, as I heard this pulled real-life story elements from other black bands of the time and combined them into this film for this band.  So I guess it’s a little hypocritical of me to say that I enjoyed this over The Doors.  Regardless, I think it’s a better all-around film. And, again, better than The Long Walk (if you couldn’t tell, I didn’t like that movie all that much).

Solid enough movie, except for the last 5 minutes.  That aside, many have fond memories of this, especially for Richard Harris and his performance. 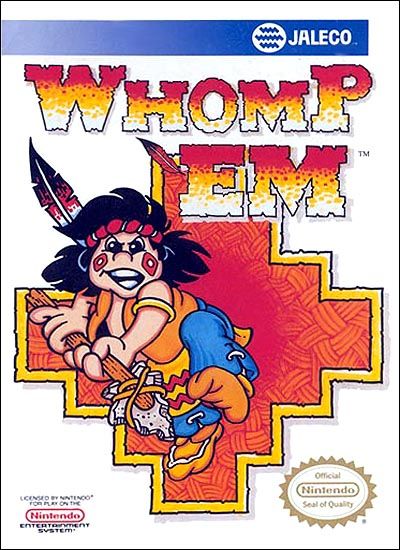 Mega Man, except your an indian with a spear instead of a cyborg with a gun. Port of an arcade game.

Behold, Naughty Dog’s first game! And it’s an RPG! And it’s one of the most ambitious and largest open-world RPGs the Genesis has ever had (I guess Starflight still holds that record, but that’s technically not an original Genesis game). 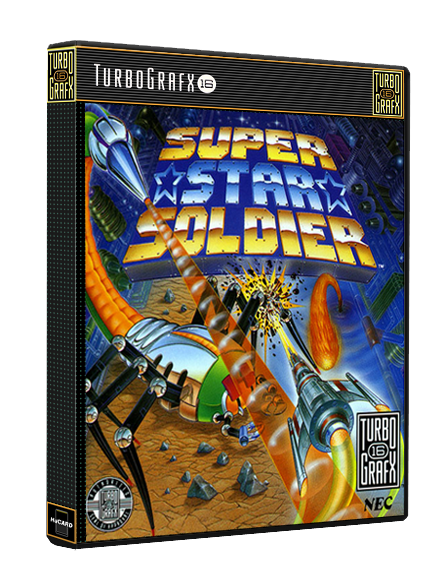 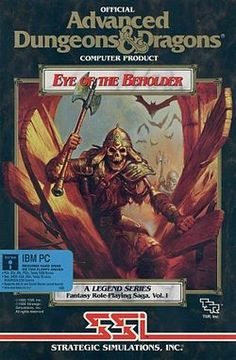 Mentions: Baby Talk (ABC); it’s Look Who’s Talking, except a series of it; if you enjoy those type of films, you might enjoy this. Eddie Dodd (ABC). Get the Picture (Nickelodeon); entertaining at first, but the show’s formula gets really monotonous really fast.

This is one of those, “What the hell were they thinking?” moments in the entertainment industry. Taking something from Troma, the company that created some of the most ludicrously over-the-top violent and nudity-driven films in history, including The Toxic Avenger. And they decided to make a kids show out of it, with toy merchandising, not considering that a kid like me would eventually figure out about the live action material and want to see what that was all about. That’s like watching a Friday the 13th animated series where Jason is like Tom and all the people in the camp are a bunch of Jerry kids, and each episode is slapstick stuff with no one ever getting laid or killed. Or did a kids tv series of Evil Dead (that’s actually a fucking awesome idea). I think this only could have happened in the 80s and 90s.

One of the earlier reality tv shows (more classified as a documentary, which is how “reality” should be).

Clarissa Explains It All (23, Nickelodeon)

When Nickelodeon’s live action shows didn’t suck. Now this nostalgia trip is getting into the shows I actually grow up with (sure I grew up with Ducktails and stuff like that, but those were syndicated reruns of shows from the late 80s by the time I started watching them; this I was getting to when it originally aired). One of those opening intros that stuck with me for some reason.